The email thread shows that even after the MMC intervened twice, officials played broken telephone for more than three months. 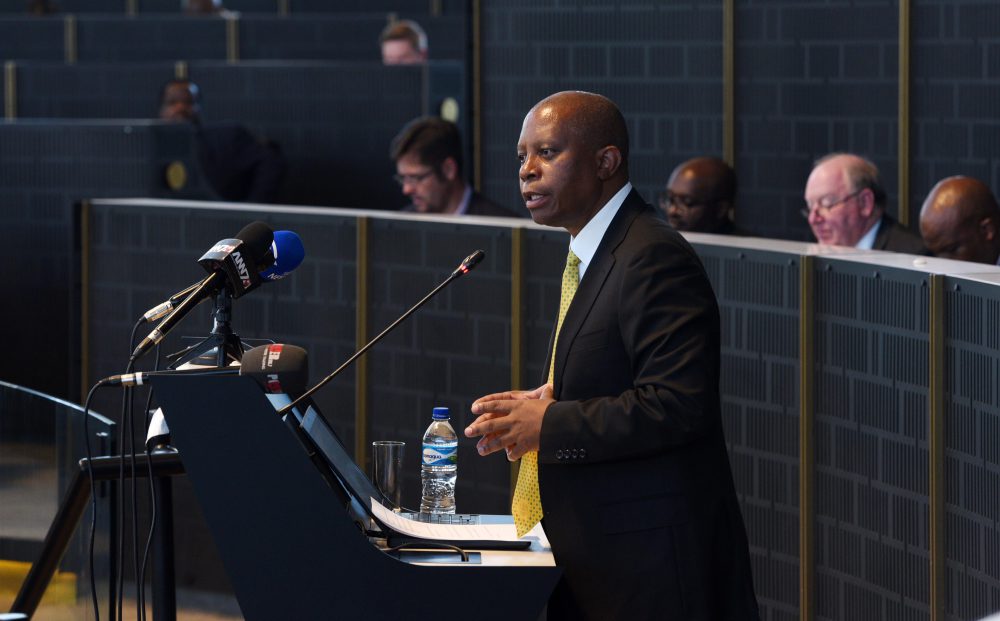 Johannesburg Mayor Herman Mashaba and finance MMC Dr Rabelani Dagada have continually assured residents that the billing crisis is their top priority and that the billing queries will be expeditiously resolved without prejudicing residents.

In one customer complaint query The Citizen has followed for more than a month, it appears the two top city office-bearers’ promises remain unfulfilled.

Upon further investigation, it was found that the family had been given the runaround for at least a year before they approached the publication.

A resident approached The Citizen complaining about “fictitious meter reading”.

‘They are reading the meter [device] at our property wrong.’

She disputed that the R43 000 bill, as only three family members lived on the property in question. She said they worked during the day, and the household cooked no meals at all during weekdays.

The only intensive power consumption she could concede to was the nightly showers. And every month she paid R3 000 in rates and services to the city.

‘Instead of sorting out this problem, they are demanding I pay the city outstanding bill of R43k.’

“They are reading the meter [device] at our property wrong. All their meter statements are charged to an account, starting with a 9 instead of a 5. Instead of sorting out this problem, they are demanding I pay the city outstanding bill of R43 000,” the angry resident said.

They were given an executive summary of the complaint. The complainant’s details included the account number as well the physical address of the property in question on 10 October, 2017 at 2.29pm.

At 2.32pm the same day, one of the communications specialists wrote back to The Citizen: “I will take it up with the revenue department.”

However, by the 31st of October, no one had attended to the matter, while the resident power had been cut off and the family had been staying in the dark for close to a week already.

Asked to provide any other information that could be forwarded to city officials to receive a speedy resolution, the complainant’s son then provided email correspondence he forwarded to Dagada himself on the 12th of July.

On the 19th of July, an official from the revenue department committed to “send a check reading from our side”. A colleague was also requested to assist with a “check reading to confirm meter number and reading”.

On the 25th of July city officials were sent additional pictures, and on the 24th of August, the complainant’s son informed officials power had been switched off. The same official wrote to a colleague: “Please kindly send reconnection for the above property. We are still investigation the water readings.”

Herman Mashaba, the City of Johannesburg’s Executive Mayor, announced that he would personally take charge of the billing crisis.

The now clearly frustrated complainant’s son was told “the investigation I requested never came back, hence there has been no communication” after informing the city water supply had been suspended to the household.

They were told to contact the city offices tomorrow if services are not restored. They were asked for further pictures of the disputed meter reading.

‘I am actually not sure who to mail anymore as it seems no one is resolving the issue we are having.’

Services were cut off again on the 25th of August. The son wrote on the 19th of September: “Please see attached latest statement of our account, and once again the water reading is showing a 9 as the first number instead of a 5.”

On the 5th of October, he wrote to the city: “I am actually not sure who to mail anymore as it seems no one is resolving the issue we are having. Our account is supposed to be flagged and the account water meter reading updated to reflect the correct numbers which would then remove the outstanding balance, and yet again we have received a letter threatening to turn off our water & electricity!”

Dagada instructed an official named Patrick Mudau on the 6th of October: “Please kindly attend to this and provide feedback to all herein copied.”

In turn, Mudau asked one official: “Please allocate this matter to your team for resolution. The client claims to have been charged based on incorrect meter reading. Please acknowledge receipt with the client to manage expectations, then review what is the query.”

Another official was asked: “Please flag this account for a month while the team deals with the issue.” 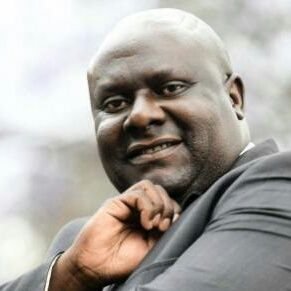 Dagada’s spokesperson, Lesego Ngobeni, then wrote: “I’m told you will need to wait out 30 days to ensure the query is resolved, but I’d suggest you stop by our offices sometime tomorrow to get an update from the consultant dealing with your query. Often things get overlooked because there’s a backlog of queries the department is dealing with, and people get overwhelmed.”

Tanya Hydenrych, the media specialist on the office of the executive mayor, said the following in response: “As this is a billing query, I have requested that Lesego and Deidre assist the first time you sent me the information. I realise that we have many queries to assist with, and it is unfortunate if this matter is not yet resolved.

“However , if there was no sufficient feedback from the relevant department to you, why wait a full month before seeking feedback again and then say a write up is coming? I will request that Deidre provide feedback on the matter as Lesego is on leave,” the emailed response read.