‘Blessers’ may have ushered in new era of ‘girlfriend allowance’

'Has the rand really dropped so low that we now sell love?' asked one Twitter user.

Social media users have taken to Twitter to voice their opinions on the continuous debate surrounding gender roles in society.

The latest hashtag, #GirlfriendAllowance, considers the legitimacy of boyfriends giving their girlfriends an allowance, just as parents do with their children.

It is possible that this concept stems from the prevalence of ‘blessers’ or ‘sugar daddies’ in South Africa. The term ‘blesser’ is colloquially used to refer to older, wealthy men who date younger women. The younger women receive benefits, including money and expensive gifts from the ‘blessers’.

Many claim that women are expected to uphold certain lifestyle standards in society, therefore men should pay their partners an allowance. This enables them to buy clothing, go to salons and get manicures.

Some refuted the idea of a girlfriend allowance, with one user saying she would rather have a meaningful relationship than material possessions.

Others believed women would take the allowance received from one boyfriend and give it to their ‘side dish’ or another boyfriend.

The girlfriend allowance was even likened to high-class prostitution.

#GirlfriendAllowance is Just prostitution that went to private school pic.twitter.com/EEueCIpuwG

But be warned. Apparently, there are certain requirements that a girlfriend needs to fulfill to receive her allowance. Should she not live up to her role, the blesser is under no obligation to pay any money, and is entitled to end the allowance.

But the bylaws of the #Girlfriendallowance also stipulate that the girlfriend needs to perfom certain activities for her to secure her allowance.. If not I then have every right to cancel the girlfriend allowance without notifying you or even terminate the agreement!

Be yo child’s blesser – Somizi 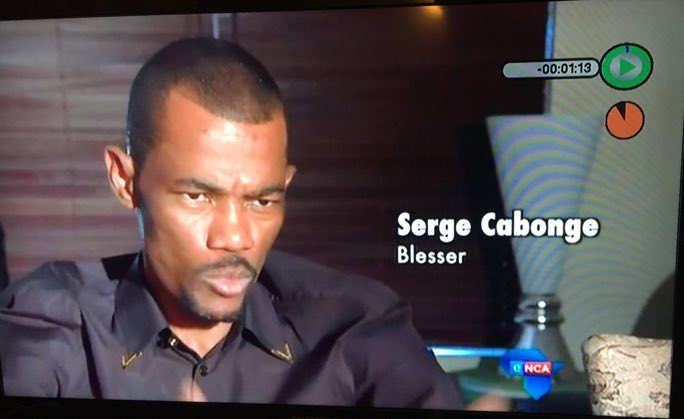 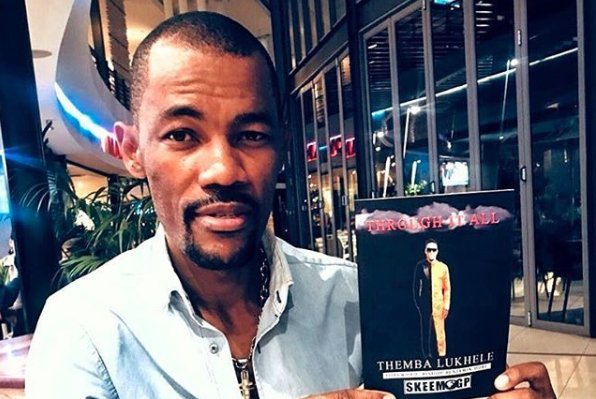