Mashaba: Gumede should have referred the city to the SIU while still inside

Mashaba questioned why, if Gumede was a man of integrity, he failed to act while still part of the administration. 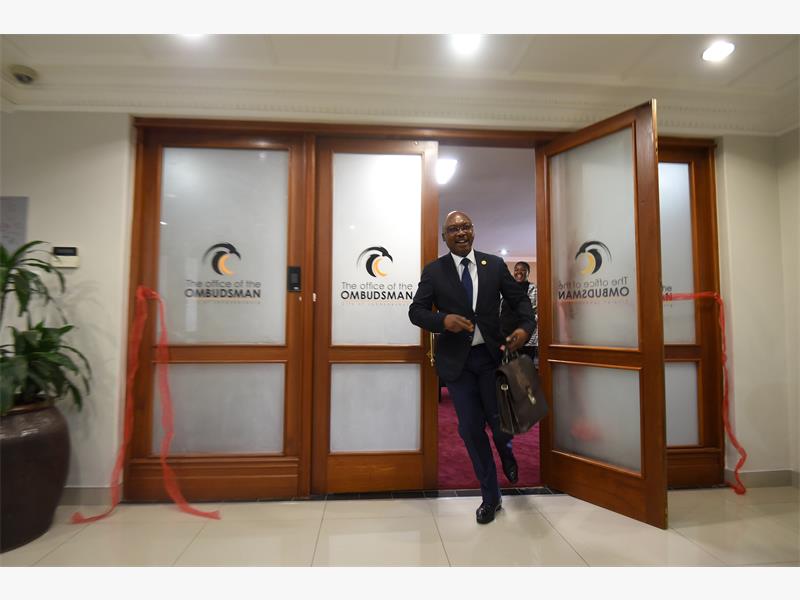 Speaking to Talk Radio 702’s Karima Brown earlier this week, Johannesburg mayor Herman Mashaba questioned the motive and timing of the request of the city’s suspended ombudsman for President Jacob Zuma to intervene and investigate maladministration in the city.

Mashaba was responding to information that suspended City of Johannesburg ombudsman Sdu Gumede had requested an investigation into allegations of serious irregularities relating to the affairs of the metro, unlawful conduct by employees and unlawful appropriation or expenditure.

Mashaba told Brown that Gumede would face a disciplinary hearing next month and found the timing of his request for Zuma to intervene questionable. The Citizen has seen the charge sheet that indicates the hearing will take place on the 11, 12 and 13 December at Bowman Gilfillian law offices in Sandton, with Mzungulu Mthombeni as chairperson.

“If he was aware of maladministration, as a man of integrity, why didn’t he raise it while he was still inside that administration. Personally, I’m convinced and council of the City of Johannesburg is totally convinced that Mr Gumede has a lot to answer,” Mashaba said.

READ MORE: SIU awaiting a presidential proclamation on the City of Joburg investigation

During the same week, acting mayoral director of communications Luyanda Mfeka told The Citizen the city had not yet received any formal communication from the Special Investigating Unit (SIU).

This was after the SIU had informed The Citizen that despite receiving the referral of Gumede’s complaint from the Presidency, it would not proceed until a presidential proclamation to investigate is issued.

“The City has not been made aware of any planned Commission of Inquiry arising from any order given through the Presidency. Should the matter have arisen from interactions between Advocate Gumede and any officials within the Presidency, further clarity should be sought from the Advocate Gumede himself,” Mfeka wrote.

Mfeka also clarified that Gumede’s hearing was initially planned to take place on the 6, 7 and 10 of November, but because of a request for the postponement of the hearing from his lawyers, the matter would be held in December.

“We have now agreed that the matter will be heard on the 11th, 12th and 13th of December 2017. The disciplinary hearing will provide Adv Gumede with ample opportunity to defend himself in a fair manner,” Mfeka said.