Nelson Mandela Region's secretary says he can't comment, while the administrator accused of stealing the packages referred The Citizen back to the secretary. 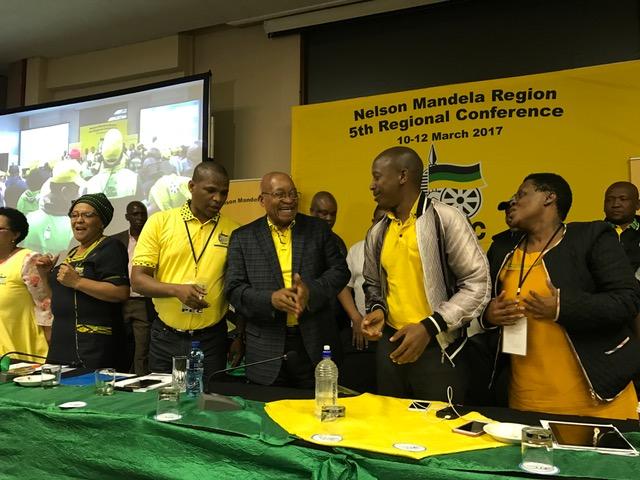 The nomination of ANC top six and national executive committee (NEC) members at the elective conference by all branches within the Nelson Mandela Region in the Eastern Cape has been thrown into disarray.

This is after it emerged that the regional executive committee wrote a letter to all the branches in the region to postpone convening branch general meetings (BGM) as an administrator in the region “disappeared” with BGM packages.

The communique further assured the branches there was nothing sinister about the notice, as it has been communicated to the provincial executive and Luthuli House. The branches were further told they would be informed as soon as the packages have been located.

During Tuesday’s press briefing on the special NEC meeting, secretary-general Gwede Mantashe gave all branches a 24-hour window period to ensure that all their nominations are received by Luthuli House. However, it is understood that with some branches having failed to convene the BGM this past weekend, they have been given until the weekend to do so.

Mantashe was at pains to stress that this was not an extension, but merely a reprieve to enable those branches who have experienced logistical challenges to submit their information.

The Nelson Mandela ANC region, with its headquarters in Port Elizabeth, is not the only branch in the country that has fallen foul of Mantashe’s deadline.

The country’s biggest and most popular branch in Umlazi township just out Durban in KwaZulu-Natal, has also failed to reach a quorum, with a few members of the 3 000-strong able to attend the meeting for the past two weeks. eNCA reported this morning that the branch would once again attempt to convene a BGM this coming weekend.

When the Citizen called the regional secretary who issued the letter, he said he was unable to speak as he had been called out of a “very important” meeting and can only speak after an hour. The branch administrator accused of running away with the packages referred all queries back to the secretary-general.