There are only five black African female neurosurgeons in South Africa. 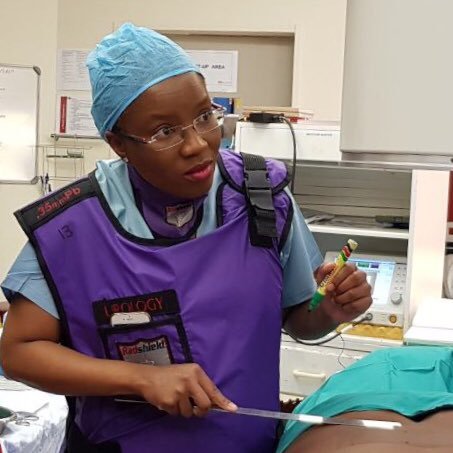 The discipline of Neurology in the School of Clinical Medicine at University of Kwazulu-Natal (UKZN) has announced that Dr Nomusa Shezi is the first black African woman to graduate in this field from the institution.

Shezi, 32, completed her undergraduate studies at UKZN in 2008. She is currently a medical officer based at the Inkosi Albert Luthuli Central Hospital in Durban.

She is now a qualified neurosurgeon following her recent graduation and obtaining a fellowship from the College of Neurosurgery, under the College of Medicine South Africa.

The neurosurgeon grew up during the height of the HIV epidemic in the late 1990s and dreamed of one day being able to give sick people hope and nurse them back to good health.

The Pietermaritzburg-born Shezi is ecstatic with her achievement. 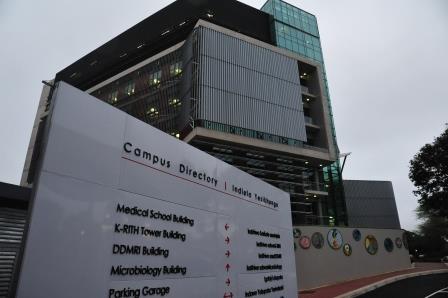 “I think growing up amid the HIV epidemic and having parents who did not shield me from the reality of what was happening, in some way urged a desire in me to help, to find a way to be a source of hope in my country. I have always wanted to be a doctor. I remember writing an essay in Grade 3 about finding a cure for HIV,” she said.

Shezi, who attributes most of her success to hard work and the influence, guidance and support of her parents, says she fell in love with neurosurgery after reading about the exploits of Dr Ben Carson in the United States, who separated conjoined twins.

“As a doctor, I enjoy being able to help people when they are most vulnerable. Nothing is more rewarding than a patient coming into the hospital in severe pain or with a marked disability and after intervention and rehabilitation, seeing them smile because they can now walk without pain or they can return to work and lead a normal life,” she explained.

‘We are still working in an environment where surgery in general is considered a ‘man’s’ field.’

There are only five Black African women working as neurosurgeons in South Africa, the first qualified in 2013.

“We are still working in an environment, where surgery in general is considered a ‘man’s’ field. So, neurosurgery is an even harder field to crack for women. My long-term plan is to create and be a part of a functional neurosurgery unit in KwaZulu-Natal.

“I would like to build a team that would treat movement disorders, severe epilepsy and perform awake surgery. This would not just save the government millions of rand on lifelong treatment, but more importantly, provide quality of life to many patients in this province,” he concluded.