‘Courts will always place the rights of children and their interests first.’

A High Court judge in Pretoria has refused to confirm the surrogacy motherhood agreement entered into by a same-sex couple, because they did not live together and one of the men did not want his sexual orientation to become public.

Judge Ronel Tolmay ruled that it would not be in the best interests of the child to be born from the surrogacy agreement.

CJD and HN approached the court for approval, after concluding a surrogacy motherhood agreement with a couple who already have twins.

Judge Tolmay said it was of no importance that CJD and HN were homosexual, but the fact that they did not live together and that HN did not want his sexual orientation to be made public would have an impact on the interests of the child to be born.

Although HN said he was now fully on board, he was at first hesitant to become a parent.

He said he needed to be discreet about his sexual orientation as he was concerned about the impact that becoming a parent in a homosexual relationship would have on his practice as a medical specialist.

The judge said although the couple had been in a loving and stable relationship for 10 years, were considering moving in together and stated that they would both be actively involved in all aspects of the child’s upbringing, they were not clear about how this was going to be achieved.

“Although one might be discreet about one’s private life, it was difficult to comprehend how you could be discreet about being a parent in a same-sex relationship. None of the reports or affidavits dealt with what the effect on the child would be where one of the parents needed to hide the very essence of who he was. “The court must always place the rights of children and their interests first,” said Tolmay

Since when is being called gay an insult, asks Mpofu 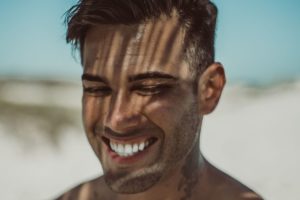 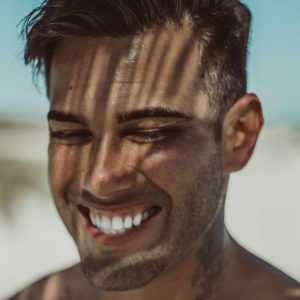 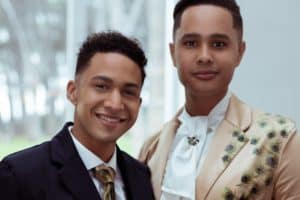 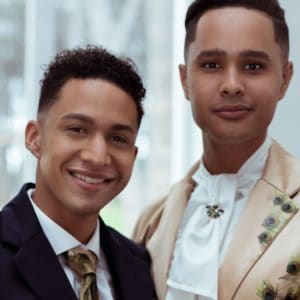 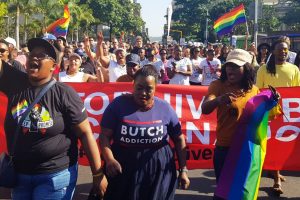 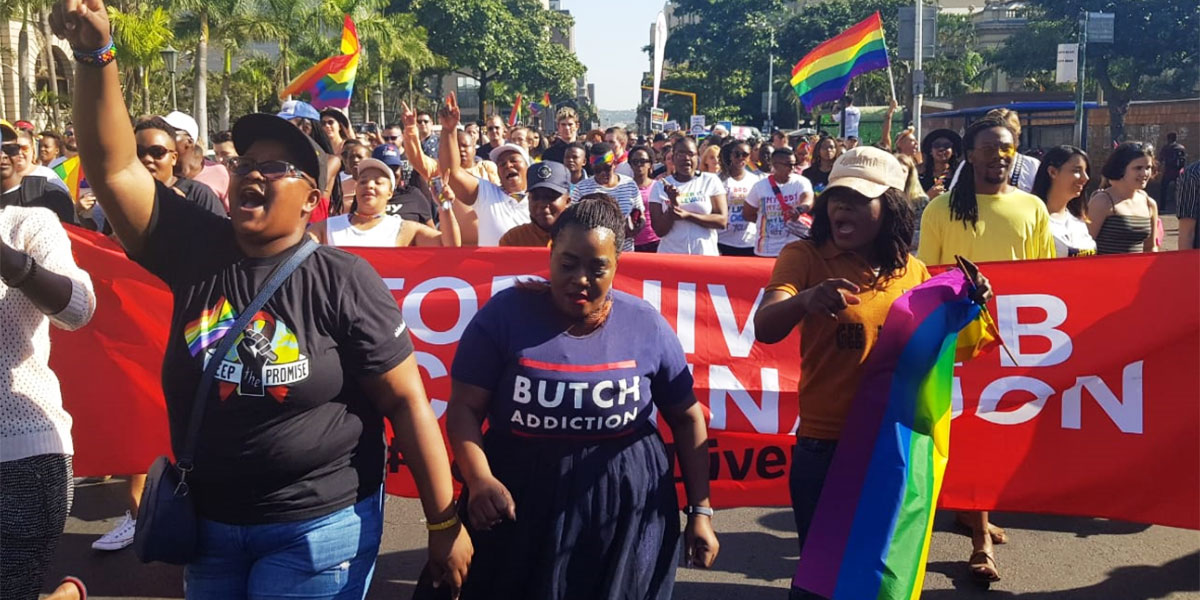 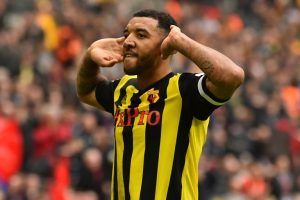 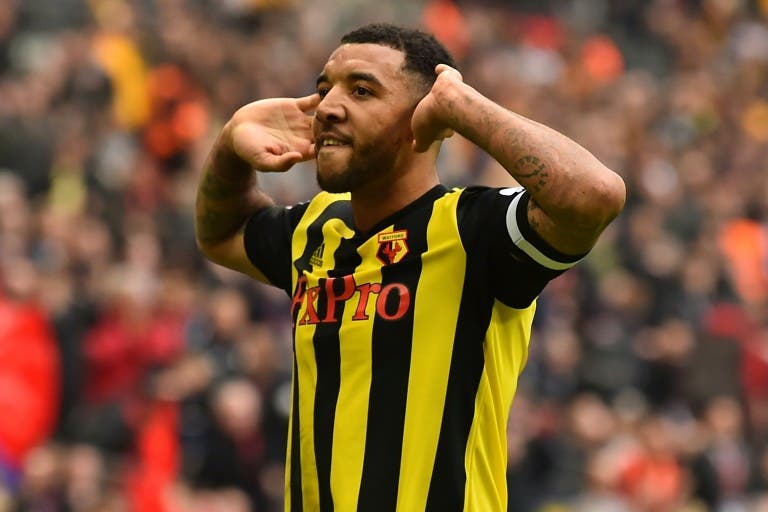