Absa is also seeking an order compelling Mkhwebane to pay its legal costs on a punitive scale. 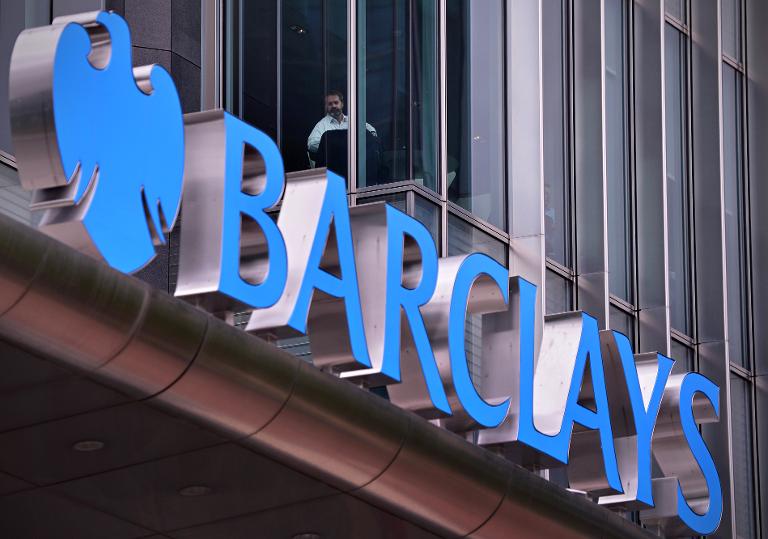 Absa Bank said on Tuesday that public protector Advocate Busisiwe Mkhwenbane had failed to conduct a fair and unbiased investigation into the Bankorp apartheid lifeboat as it seeks the review and setting aside of her report on the Bankorp bailout.

Mkhwebane filed her answering affidavit in response to the review applications brought by Absa, seeking the setting aside of her report on the financial assistance provided by the South African Reserve Bank (Sarb) to Bankorp, which was acquired by Absa at fair value in 1992.

The Gauteng High Court in Pretoria will hear the matter from 5 to 7 December.

Earlier this year, Mkhwebane said in a report the country’s then government and the Sarb failed to recover an apartheid-era loan of R1,125 billion made between 1985 and 1995 to Bankorp Limited, which was subsequently bought by Absa Bank.

In her report, Mkhwebane instructed the Special Investigative Unit (SIU) to recover the R1.125 billion loan from Absa.

But in her affidavit, she now contends that her report merely requested President Jacob Zuma to consider asking the SIU to conduct yet a further investigation into who, if anyone, should repay this financial assistance.

Mkhwebane said her office’s investigations had found that the white minority government of the time breached the constitution by supplying the loans.

Absa, a subsidiary of Barclays Africa Group, denies any wrongdoing.

“The new reasons which did not inform the public protector’s report, have never been put to Absa for a response before the report was issued. In Absa’s view, apart from being legally impermissible, these attempts amount to an admission that the report cannot stand on its own,” the bank said.

“The public protector has failed to adhere to the standards demanded of an organ of state in litigation. She has neither engaged candidly nor unambiguously with the evidence, nor has she complied with her obligations to furnish the full Rule 53 Record to the parties.”

Meanwhile, Sarb also accused Mkhwebane of abusing her power in a legal battle over her Bankorp report. 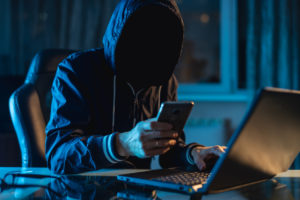 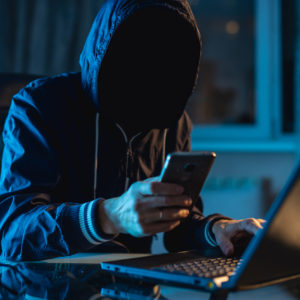 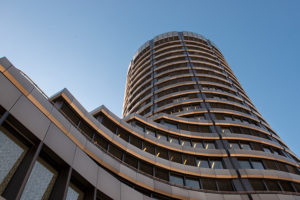 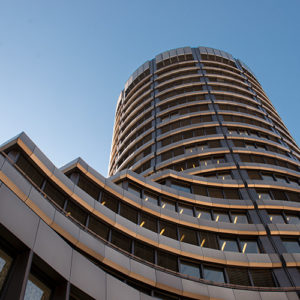