The case was postponed until December 13. 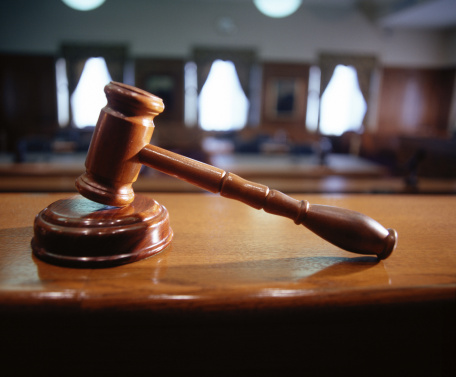 A 29-year-old man charged with raping two Nelson Mandela University (NMU) students appeared briefly in the Port Elizabeth Magistrate’s Court on Tuesday where the case against him was postponed for a medical examination.

The man, who cannot be named, until he formally pleads, is facing two charges of rape, robbery and housebreaking following a violent attack on two students in October.

It previously emerged that the man has a previous conviction of robbery with aggravating circumstances. He has since abandoned his bid for bail and remains in custody.

A 25-year-old student and her friend were violently attacked in a computer lab at the Second Avenue Campus. The man allegedly raped the students, robbed them of their cellphones and stabbed one of them with a pair of scissors. The women were then forced to take a computer and monitor, which they had to carry until they were outside the building. The attacker ordered the women to pass the loot to him before he jumped the gate and fled, police said at the time.

He was arrested while he was apparently trying to sell the equipment in Govan Mbeki Avenue.