The junior staffers told Mashaba they refused to sign the work completion certificates as work was not done and that a 'desperate' Nzimande authorised the payments himself. 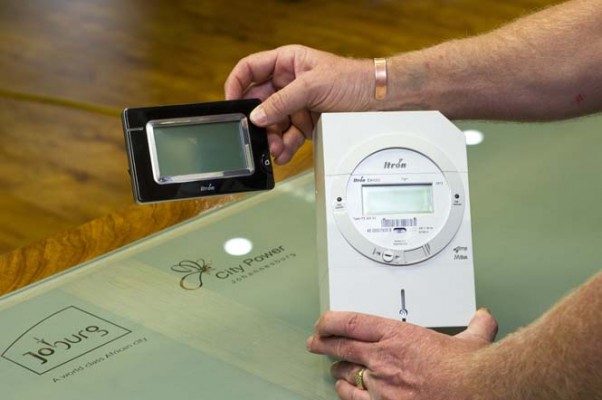 A group of concerned “City Power junior staff members” have written an explosive tip-off claiming that R30-million was invoiced and paid for work not implemented in different tranches to a joint venture in 2015.

The group began by commending Mashaba “for the good work” in rooting out “corruption” and state, however, they would prefer not to disclose their identities “for the fear of being victimised.”

They allege “he has been involved in corrupt activities”and “committed fraud” by paying a company called Isivuvu/Deltron Joint Venture (JV) an amount in excess of R30-million” without proof that work was implemented. Some of the invoices approved by ‘Clerk of Works’, in this case Nzimande himself, are for work paid for “Bess Investigation”.

They are arguing there was no investigation report from the “investigation”. They also question why daily rates on the invoices were altered from R800 to R1300 by hand.

In one invoice the JV billed for auditing and verification of 10 000 meters in six days and charged City Power R8-million.

Mashaba is told: “This money was stolen from the poor by Mr Nzimande. Why did Mr Nzimande sign the work completion certificates [when] only clerk of works/project coordinators can sign?”

The Citizen is in possession of the five invoices and ‘work completion certificates’ that were signed between 26 February 2015 and 23 June 2015, suspiciously close to the financial year end in terms of municipal finance management act (MFMA). The first invoice was submitted on 15 February 2015, with the six days auditing and verification purchase order raised for R9 120 000.00 on the 17 May, 2015.

Presenting a paper at the 19th annual Southern African Revenue Protection Association’s convention held on 6 – 7 August 2015, a few months after allegedly authorizing the payments to the Joint Venture, Nzimande told delegates “Energy theft [is] a bigger challenge than you think” and that City Power lost R2.3-billion in 2013/14 financial year comprising R1.5-billion in non-technical losses and R742-million in technical losses. 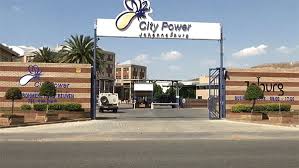 Sol Masolo, City Power spokesperson, said the city’s forensic department is currently investigating the allegations and the company will cooperate fully with the investigation to ensure a speedy conclusion on the matter.

“The City has made it categorically clear that there is no room for corruption anywhere in its administration. We recognize and acknowledge the fact that some interested parties including Nzimande want the  investigation to be concluded and its outcomes made available as soon as is possible. City Power would like to urge everyone who has an interest in this investigation to be patient and allow the investigation to run its course,” Masolo said. 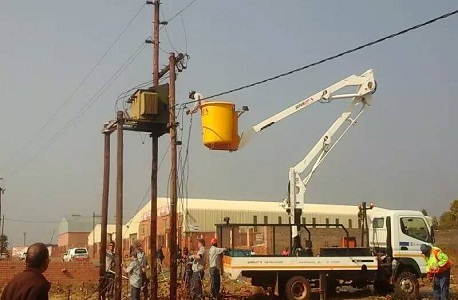 Nhlanhla Maphalala, the owner of Isivuvu Technical Solutions, said he was unable to discuss whether City Power remunerated  a joint venture his company was part of without services rendered. He said his role in the company is restricted to business development and asked for time to consult with his programme manager before commenting. Subsequently efforts to contact him were unsuccessful.

Chris Ndlovu, the CEO of Deltron Consulting, said he ‘noted’ the enquiry and stated: “Please note that our company has taken a commitment to cooperate with any investigation that is performed by the City of Johannesburg, City Power and any of its entities. As such, we will not be commenting on this matter at this stage to avoid any possibility of our comments hampering or interfering with the investigation.”