The agency also announced it is affirming the project’s national short-term ratings at F1+. 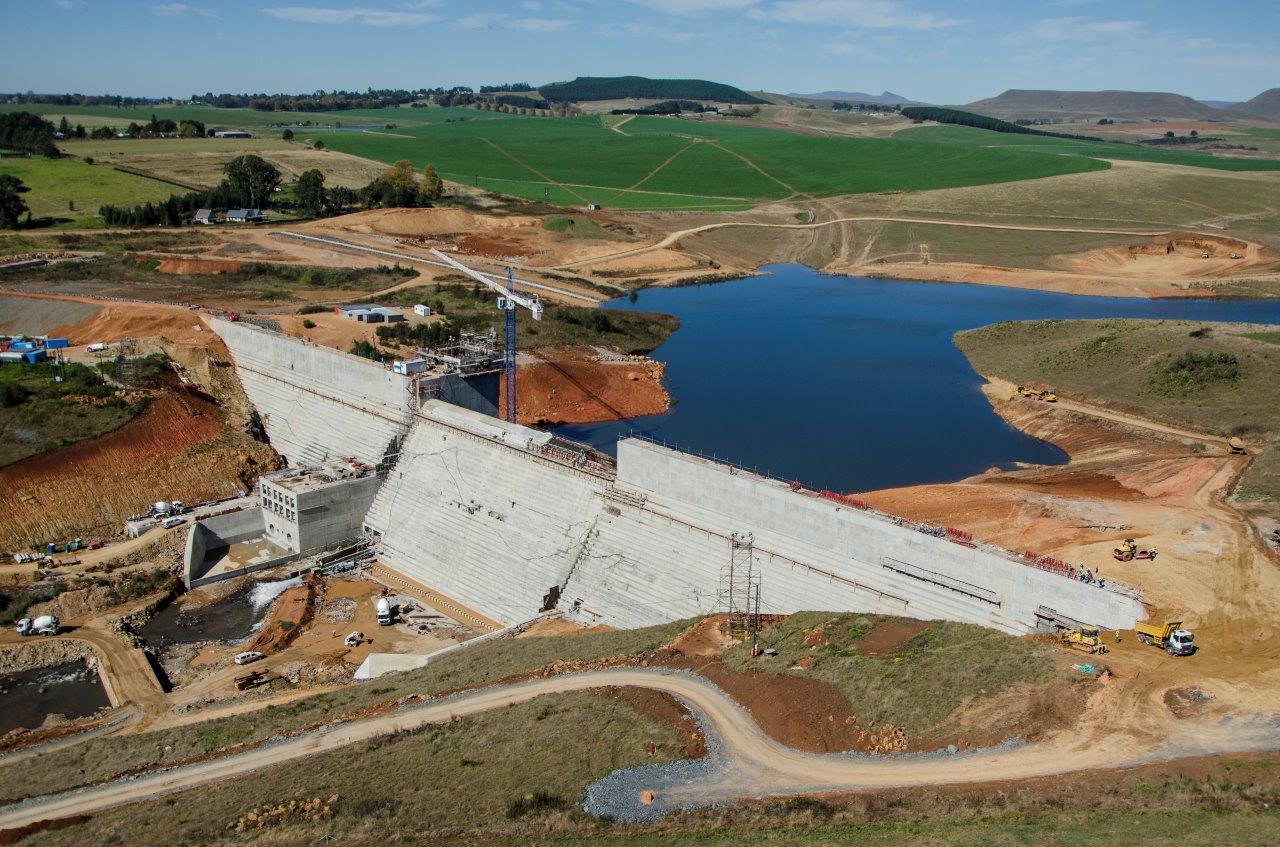 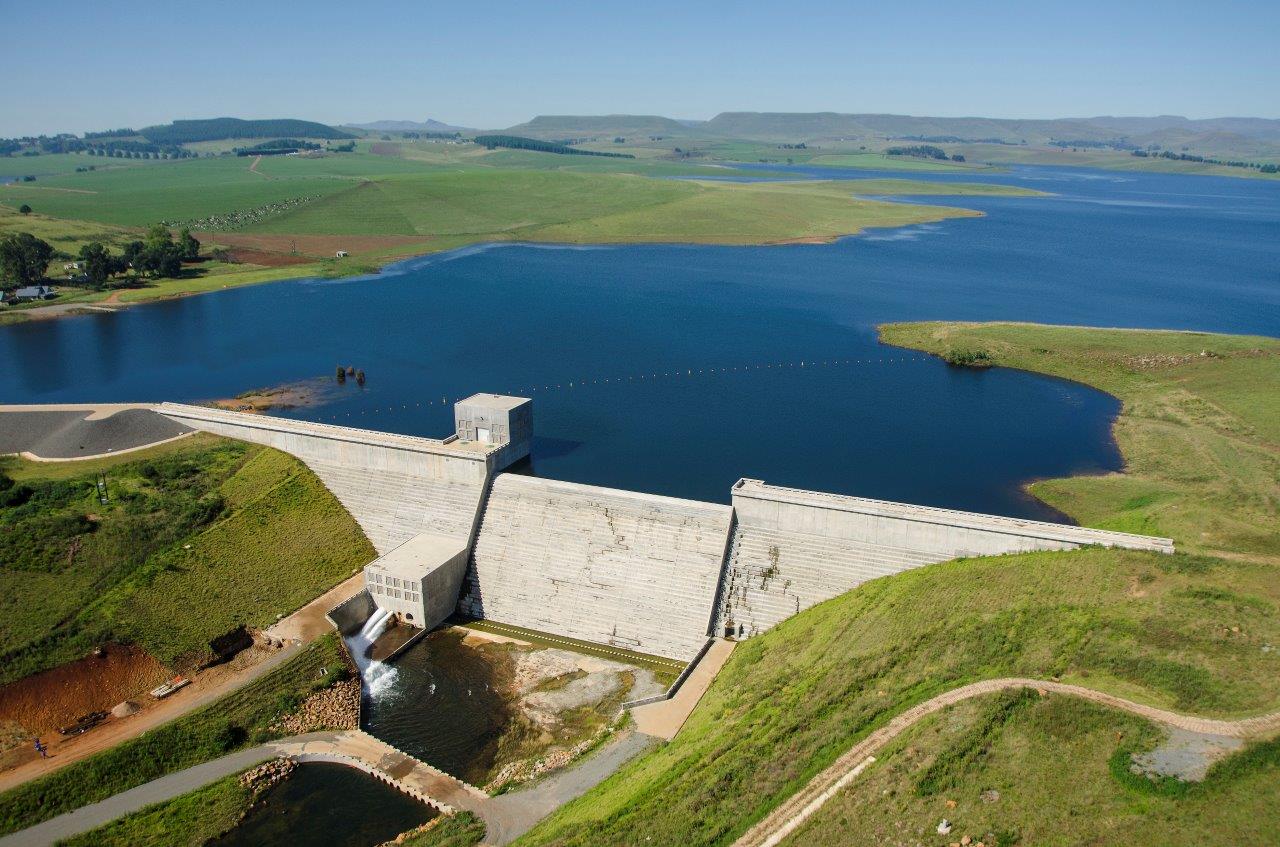 “TCTA is happy to retain the AA+ and F1+ credit ratings for its 5 projects. The latest credit rating by Fitch is crucial to TCTA, as we prepare to approach funders for the implementation of the Lesotho Highlands Water Project Phase 2 and Berg River-Voëlvlei Augmentation Scheme,” said acting chief executive officer Leonard Radzuma.

Established thirty years ago, TCTA has grown from being a Special Purpose Vehicle for the Lesotho Highlands Water Project to making a significant contribution to extending water for domestic consumption and key industries, contributing a total of about 1,310 million cubic meters of water per annum. 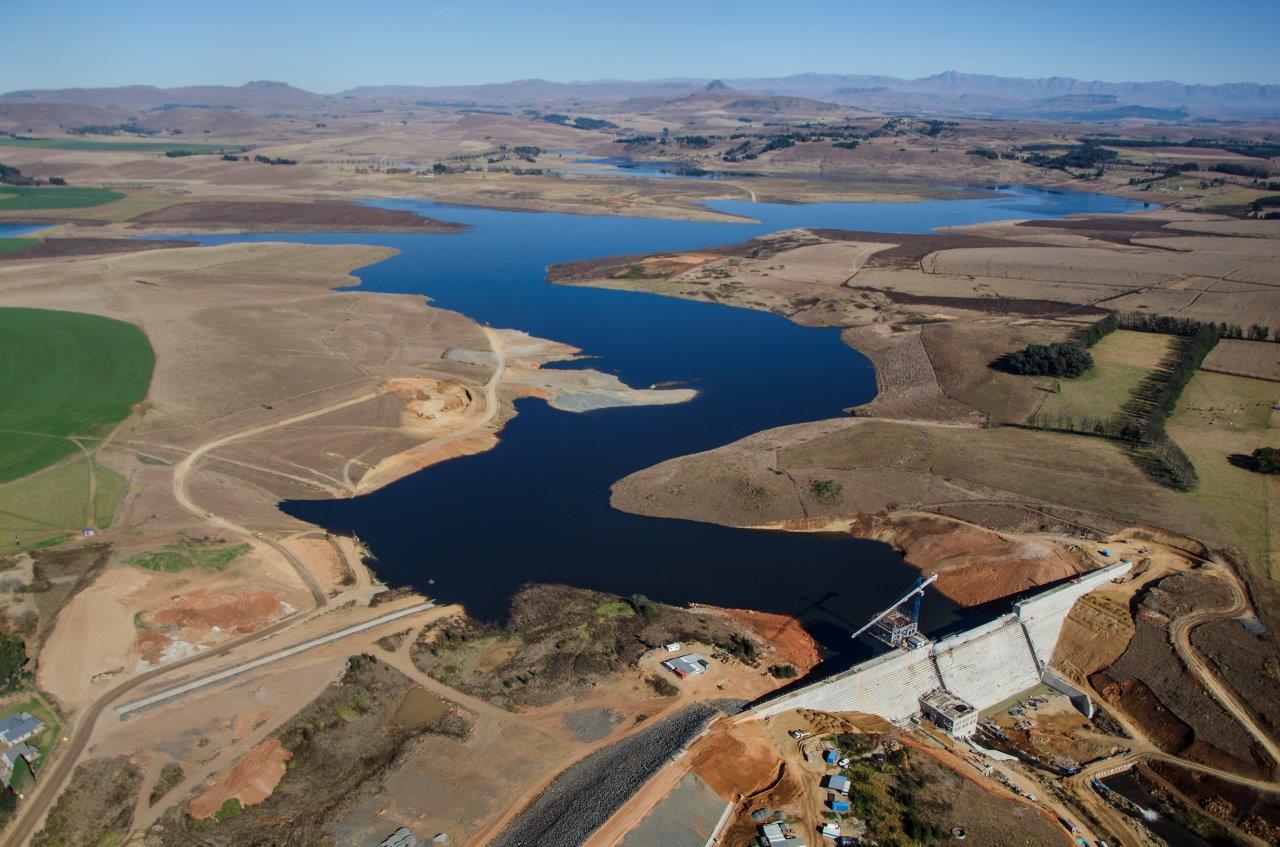 The entity does this through 11 projects assigned to it by the department of Water and Sanitation. It has also recently introduced an intervention called  the Acid Mine Drainage Short-term Intervention (AMD-STI). Radzuma through this project they prevent the uncontrolled decant of toxic acid mine drainage into the broader environment. He said the preliminary treatment  has limited the load of various hazardous metals to acceptable levels.