DA councils say: ‘We have ticked all the boxes against the odds’

Above all the new administration said they had a massive clamp-down on corruption and many dubious contracts frozen, documents and equipment seized and officials suspended. 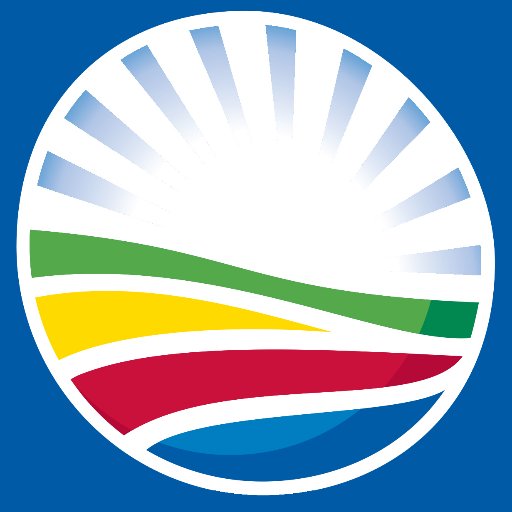 The DA-led metropolitan municipalities of Johannesburg, Tshwane and Nelson Mandela Bay said they have made great progress under difficult circumstances around managing a coalition, and they are happy their coalition partners understand that the people of South Africa must always come first.

The DA-led councils also said that one of their greatest achievements this year, was that they had put a stop to ANC officials lining their pockets with money that belonged to the people and was intended for service delivery and job creation.

DA National Director of Communications Mabine Seabe said their good work was the reason why executive Johannesburg mayor Herman Mashaba was not voted out during the vote of no confidence.

“It is because the people know that the money is safe in the hands of the DA. They know our mayor is doing great job and that is why our coalition rejected the [no confidence] vote,” Seabe said.

Tshwane mayoral spokesperson Samkelo Mgobozi said the biggest victory this year was when the Pretoria High Court set aside a controversial smart-meter contract between the City of Tshwane and Peu Capital Partners and its subsidiary Tums.

“It means the City is R953 million richer and we can put this money to providing services and create more jobs,” Samkelo said.

He added that the DA-led administration has worked hard to get the city out of debt and in a financial stable position.

“We also delivered on our promise of creating jobs and 3 232 people will start work in the beginning of January.”

Executive Nelson Mandela Bay mayor Athol Trollip said his council certainly did not play around this year and he was happy to say that 12 000 residents will spend their Christmas with running water and flush sanitation for the first time ever.

Above all the new administration said they had a massive clamp-down on corruption and many dubious contracts frozen, documents and equipment seized and officials suspended.

But Trollip said they enter 2018 with a mission to continue to undo the “mess” left by their predecessors. “Although there is still a long way to go, the coalition government is determined to build on the progress achieved thus far. Our aim is to deliver even better services in 2018, augment the infrastructure upgrade operation and grow the economy,” Trollip said.

He added that the coalition between the DA, ACDP and Cope remained strong. “As a minority government, we have comfortably moved through council business, ensuring smooth functioning. Trollip said while not part of the coalition, the EFF played a productive role and “has voted with the coalition on items that are mutually beneficial to all”.

Being white no guarantee of success, says only black DA ward councillor in the city