An earlier, similar, motion by Hanekom was defeated in the NEC last year. 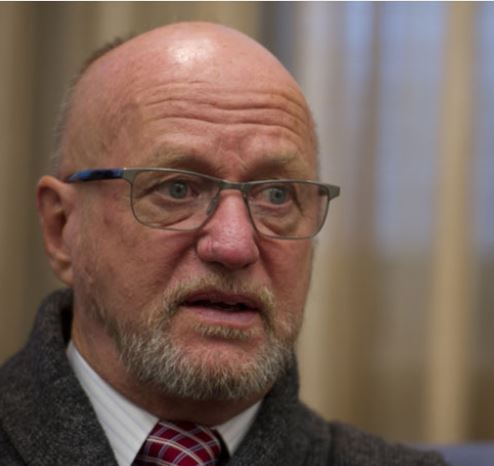 Former tourism minister Derek Hanekom has denied reports that he is preparing a second internal ANC motion of no confidence against President Jacob Zuma.

However, as a staunch Zuma opponent, Hanekom says he remains committed to his position that Zuma should resign as president. Reports yesterday quoted several unnamed members of the ANC’s national executive committee (NEC) as saying pressure was mounting on Zuma from his critics within the NEC.

The reports said the NEC sources claimed Hanekom had prepared another motion of no confidence, to be tabled when the NEC has its first meeting of the year next week. An earlier, similar, motion by Hanekom was defeated in the NEC and later, Zuma narrowly won a no-confidence vote in parliament, when it was clear members of his own party had voted in secret against him.

In December, Zuma stepped down as ANC president, but his anointed successor, Nkosazana Dlamini-Zuma, was defeated for the position by deputy president Cyril Ramaphosa. There has been heated speculation about whether Ramaphosa and his suppporters might push to have Zuma “recalled” from the position of state president, to be replaced with Ramaphosa.

That is what happened in 2009, after Zuma was elected as ANC president and the then state president, Thabo Mbeki, was forced from office. However, Ramaphosa is going to have to tread carefully, because the Zuma faction still has many supporters, both in the NEC and in the top six positions in the party.

Hanekom blasts Mbalula over links to Guptas, urges him to ‘come clean’