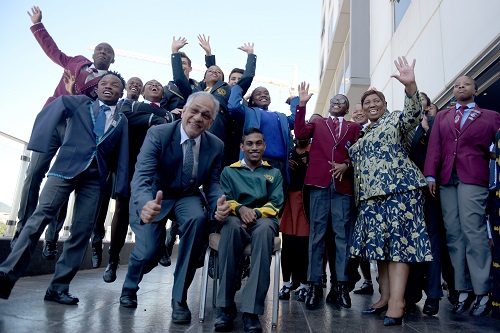 During the release of the 2017 matric results in Johannesburg, Motshekga said that the total number of candidates who registered for the November 2017 National Senior Certificate (NSC) examinations was 802,431; comprising 629,155 full-time candidates, and 173 276 part-time candidates.

“It is important to note that a total of 314,943 candidates, an equivalent to 78.5 percent, who achieved Bachelor and Diploma passes, are eligible to register for studies at higher education institutions,” Motshekga said.

“The 86,364 candidates, an equivalent to 21.5 percent, who obtained certificate passes, may register at [Technical Vocational Education and Training] TVET Colleges and other skills training institutions. We encourage the 133,049 candidates, who did not make it, to register for the Second Chance programme.”

“It is remarkable to note that the Eastern Cape, KwaZulu-Natal and Limpopo produced a combined 46.5 percent of the total distinctions achieved nationally,” Motshekga said.

Matric exams: Here are your past papers and the latest schedule
2 days ago
2 days ago 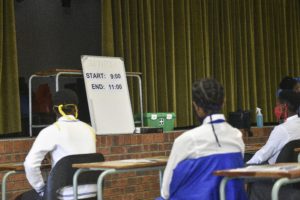 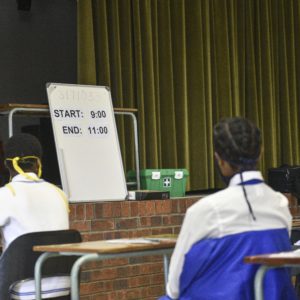 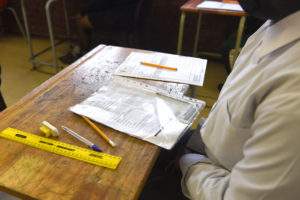 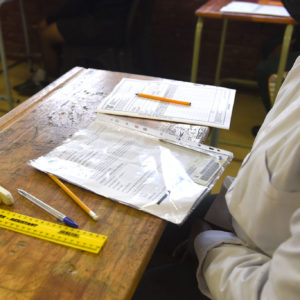 Matric exams: Here are your past papers and the latest schedule
2 days ago
2 days ago