Writing on ANC’s wall for Zuma 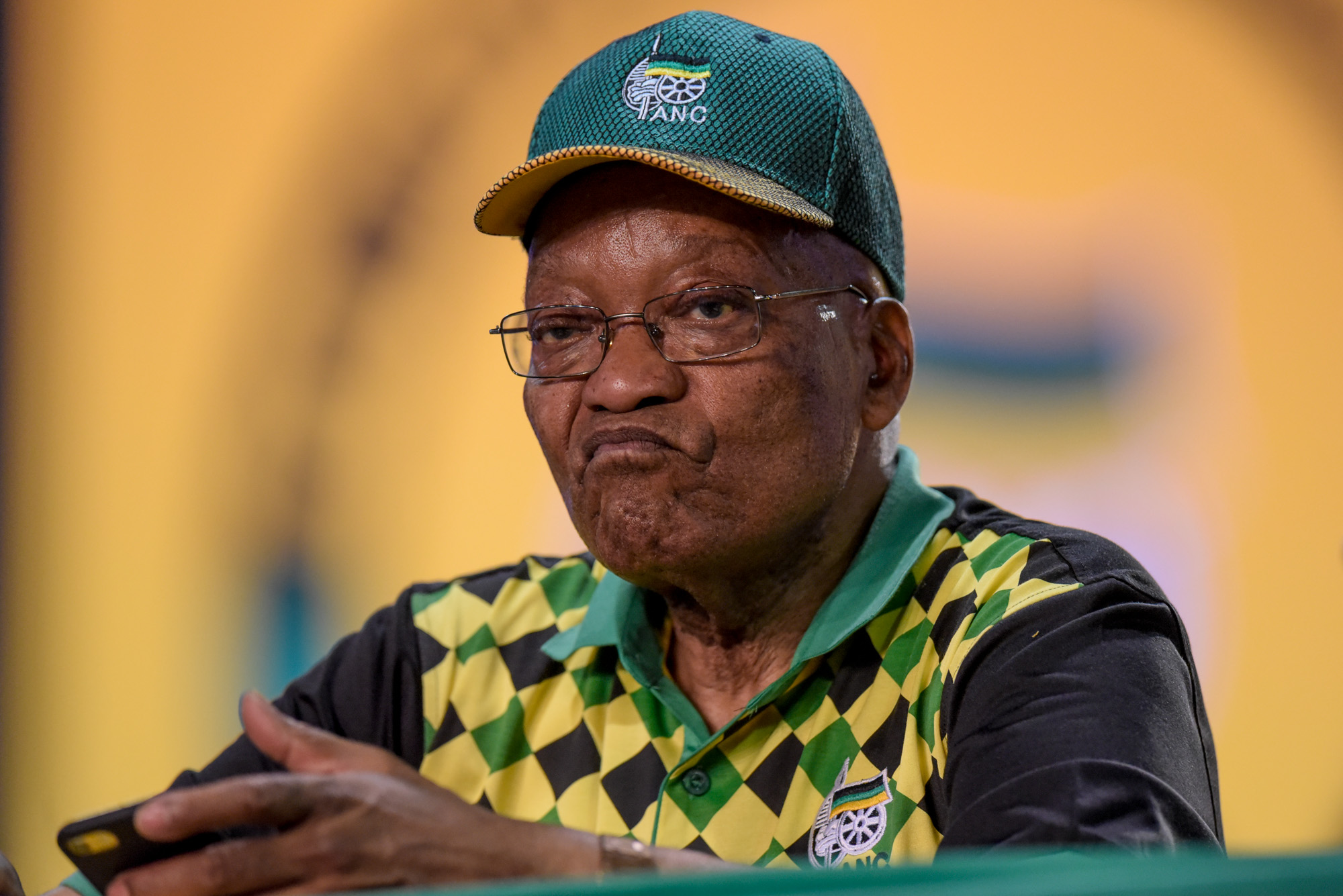 President Jacob Zuma will have nowhere to hide if the ANC’s newlyelected national executive committee (NEC), meeting for the first time today, is serious about tackling corruption and improving the party’s credibility ahead of the 2019 elections.

According to political commentators, Zuma’s continued tenure must therefore be up for discussion and resolution.

Speculation is rife he’ll be recalled after Cyril Ramaphosa’s election as ANC president at the party’s recent national elective conference.

There the predominant and winning mandate was to act against corruption, Wits School of Governance professor Susan Booysen pointed out. “While Zuma is not the totality of the problem, he personifies it,” she said.

The ANC also faces the problem of convincing the electorate it has the credibility and stability to manage the state, Booysen said. “He is a big part of that so he has to be discussed.”

Then there is the question of the handover of power.

“He is no longer the ANC president – there are two centres of power.” With parliament also beginning deliberations today on draft procedures for implementing section 89 (1) of the constitution dealing with removal of the president, these were not issues just “hovering on a little cloud”.

If the ANC did not take action on the Zuma issue, its election campaign would be delayed and that has to start now for the party to redeem itself, she added.

“Imagine a State of the Nation address (next month) delivered by Jacob Zuma more than a year before the election? Zuma has become a loose policy cannon and he can create immense embarrassment for the ANC. He will have a platform on which he can make all sorts of extensions and reductions to major policies a year before an election.”

Political analyst Ralph Mathekga said if Zuma is not on the NEC’s agenda the issue will linger in silence.

“So they have to discuss it… [but] it might not be resolved as people expect.”

Regarding Zuma seeking a safe exit so he doesn’t face charges, he added: “That’s not up to the ANC to offer. We’re a constitutional democracy and the ANC is not above the constitution. If you are given a deal suspending prosecution, you suspend the constitution.”