Governing Body Foundation says places appear once term starts as many pupils are accepted by three schools and don’t notify the two they’re not attending. Schools and teachers are bracing for the thousands of new pupils entering the Gauteng basic education system tomorrow, but scores of parents are still struggling to secure places for their children.

With the latest figures indicating that over 30 000 pupils have not yet been placed, it’s a race against time for parents such as Tebogo Motlana, a mother of a 10-year-old Grade 4 pupil.

She said she had been trying for four years to get her child into the public education system.

“I had to take my child to a private school, which I can now no longer afford. “Even though I applied in time last year on May 2, my child has still not yet been placed.”

About 17 000 of the unplaced pupils had applied on time last year. Motlana was standing in a queue at the department’s office in the Johannesburg CBD, which was packed with parents with their children in tow, desperate to enrol them before school opens tomorrow.

This was despite the department’s last-minute enrolment drive over the weekend, when it opened its doors to parents who had applied last year or those who were applying for the first time.

Bonani Nkosi, a 30-year-old mother from Rosettenville in Johannesburg, said her son was turned down when she applied for him to start Grade 7 this year.

She was told the school she applied to, where another child of hers is in Grade 4, was not accepting new Grade 7 pupils. Meanwhile, the South African Democratic Teachers’ Union said it was expecting more pupils per classroom this year.

But the union wanted clarity on how many new classrooms would be provided and how many temporary teachers would be allocated to these extra pupils.

“We get the sense from the education department that we will have more pupils again this year. “In fact, over the weekend the department was working to ensure pupils who applied online and have not secured places will be placed by January 17. “So that means more pupils in classrooms, at least for the first term of school, when some will be in temporary classrooms.”

The Governing Body Foundation CEO Tim Gordon had only received one complaint from a Gauteng school about the possibility of overcrowding in classrooms.

And he was wary about the accuracy of the official numbers of pupils still waiting to be placed.

“We only picked up in the last few days that there was a problem and we don’t want to be overly reactive. “This time last year, we were called to a special meeting with the department which was saying there were 85 000 unplaced children. “When they started looking for these unplaced pupils, within days the number had dropped to 40 000 and then 7 000. “The online application system allowed parents to choose three schools and some children were accepted by all three. “Then they didn’t show up at the other two schools on the first day,” he said.

Because of this it was quite possible that there were far fewer pupils for whom there would not be places this year.

One principal said that while she was not worried about walkin applications, given that admissions for her school closed early, the online application system was not ideal for everyone.

“I think the process of online enrolment is in theory a really good idea. The problem that I have with it is … generally speaking, I think (the process) widens the gap between people who have access to online applications and those who don’t.

“I think that domestic workers and people like that who actually don’t have access immediately are completely disadvantaged by this process and the schools need to be able to assist them.”

Don’t waste your time, no need to queue to register schoolkids – Lesufi 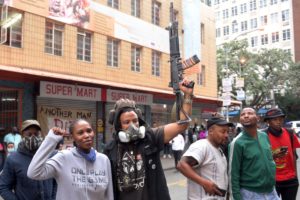 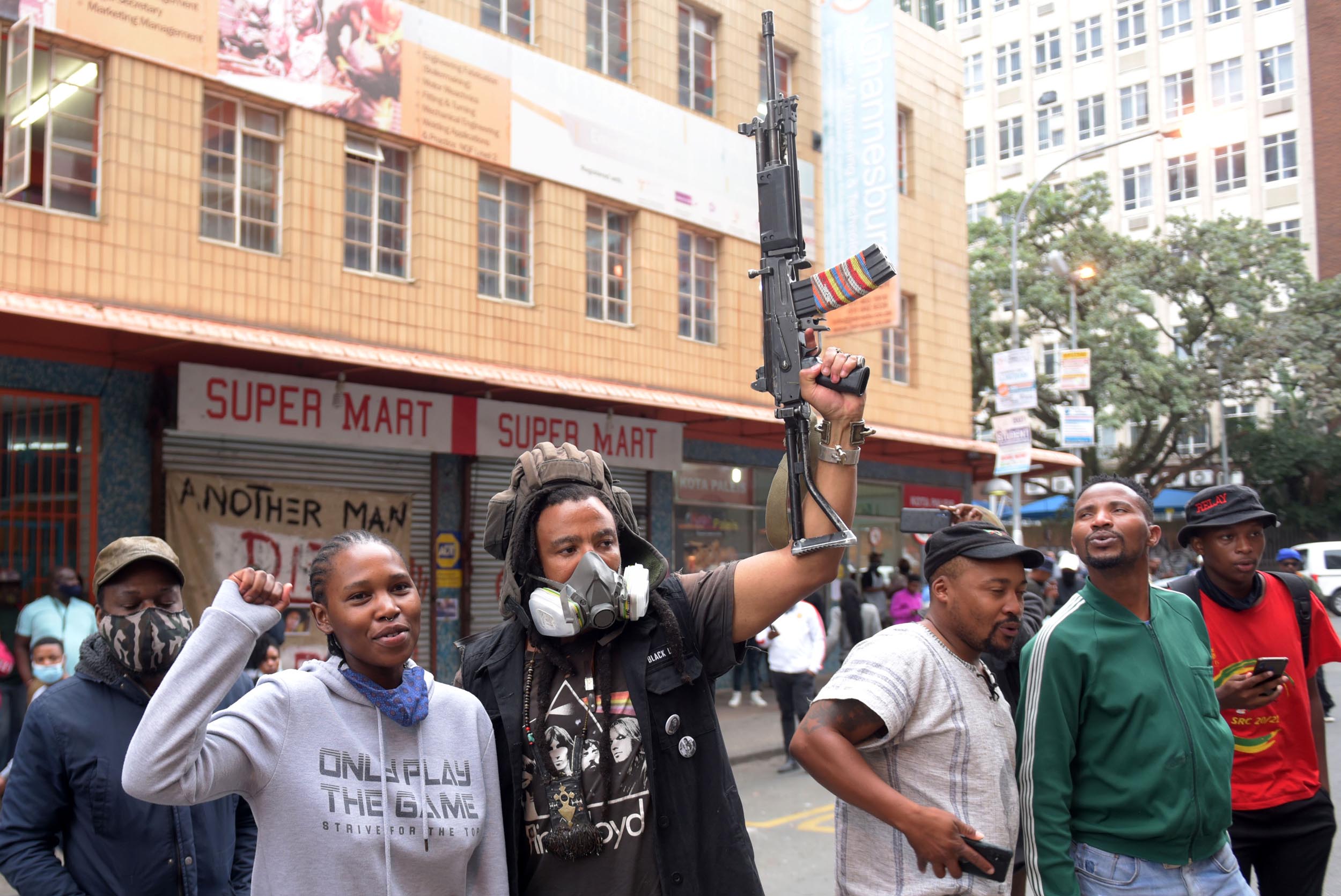 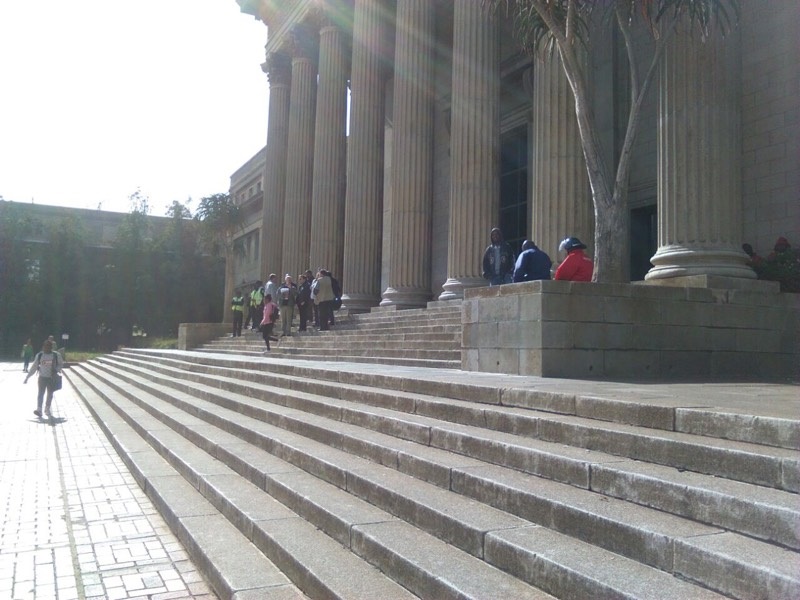 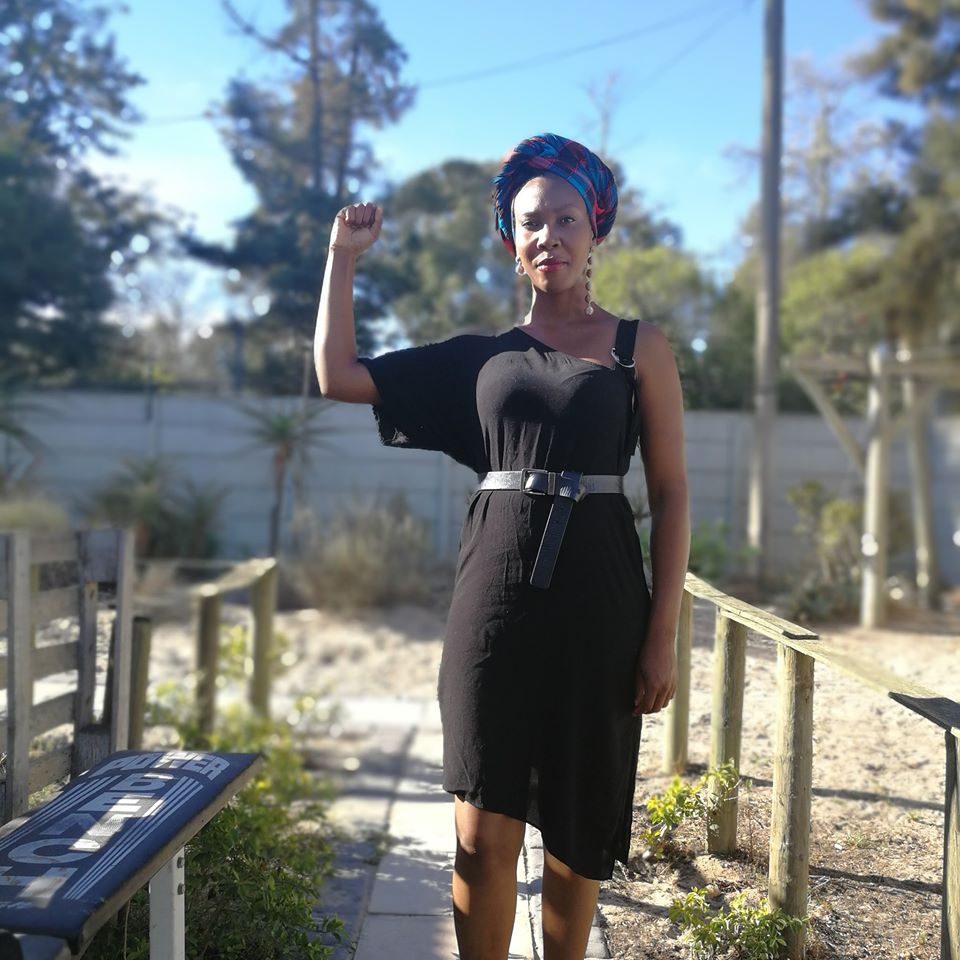