Saftu is in support of all workers who will take part in the countrywide strike at Dis-Chem Pharmacies . 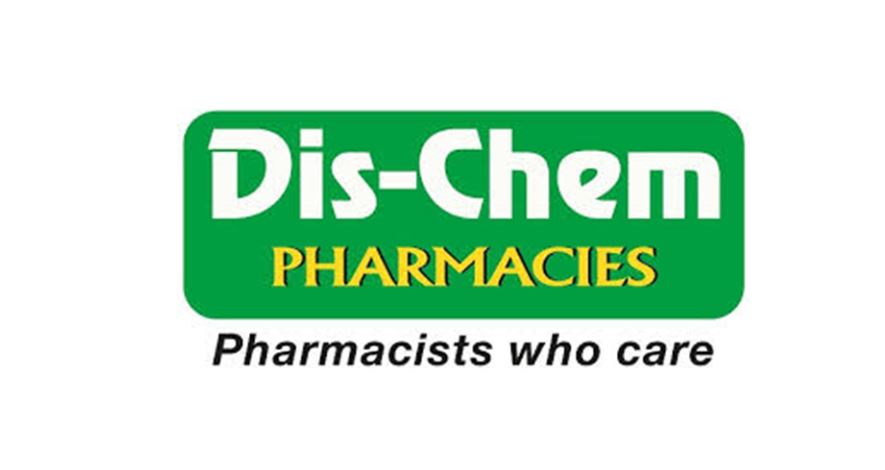 The South African Federation of Trade Unions (Saftu) has come out in support of workers who are preparing for a countrywide strike at Dis-Chem Pharmacies starting on Wednesday.

Saftu affiliate, the National Union of Public Service and Allied Workers (NUPSAW), last week announced that it was preparing for a strike at Dis-Chem for being denied recognition and organisational rights in terms of section 21 of the Labour Relations Act (LRA).

Part of NUPSAW’s action will take place at the Dis-Chem warehouse in Midrand, Johannesburg, starting at 5am on Wednesday.

A dispute between NUPSAW and Dis-Chem was referred to the Commission for Conciliation, Mediation and Arbitration (CCMA) in December 2017 but the matter remained unresolved. A certificate of non-resolution concerning organisational rights was then issued by the CCMA Commissioner.

Section 21 of the LRA sets out considerations which the CCMA must take into account when it resolves a dispute about organisational rights — whether or not a trade union is a representative trade union.

Saftu said that it agrees fully with NUPSAW that “the employer’s stubborn and extreme behaviour” regarding the union’s organisational rights has now set the stage for conflict and has left the union with no other option but to call a strike.

“Not only Dis-Chem but many other employers are trying to avoid having to recognize and grant organisational rights to unions which stand up for their members’ interests, unlike many sweetheart unions with whom they have established a cozy relationship and whom they now want to protect from Saftu’s more militant affiliates,” the federation said in a statement.

“NUPSAW, like all other Saftu-affiliated unions, is determined to fight for higher wages, better working conditions and to defend the unions’ rights under the Labour Relations Act to organise and represent workers.”

Saftu then called on all its members to join NUPSAW members in any action they take in support of their strike.

EXPLAINER: What's the fuss about Shell's seismic survey?
57 mins ago
57 mins ago

EXPLAINER: What's the fuss about Shell's seismic survey?
57 mins ago
57 mins ago