I was right, says Thuli 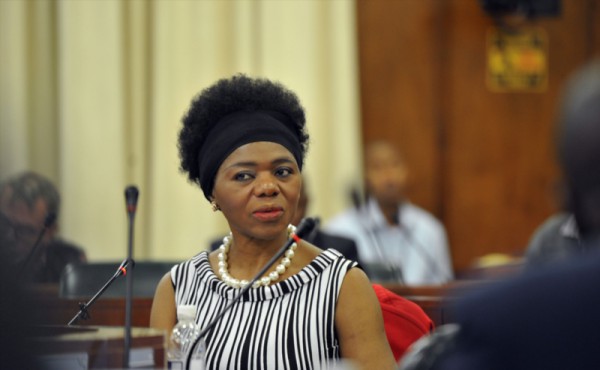 Former public protector Thuli Madonsela feels the findings in her report into state capture – which was heavily criticised in certain circles – has finally been vindicated through the Asset Forfeiture Unit’s (AFU) move to seize billions lost through corruption.

The AFU said this week it was forging ahead to seize about R50 billion in just 17 cases related to state capture. The AFU, under the auspices of the National Prosecuting Authority, also made clear its intention to recover R1.6 billion from Trillian and McKinsey & Co, two companies linked to the notorious Gupta family and related to state capture at Eskom.

Madonsela told The Citizen it was encouraging to finally see “evidence of law and enforcement in action” by the actions taken by AFU, who are in “pursuit of the state capture evidence” as stipulated in her report. “The apparent inaction was bringing an impression of impunity, which was eroding public trust in the justice system and respect for the rule of law,” she said. “Perhaps vindicated is the right word, to the extent that the law enforcement agencies appear to have verified the prima facie evidence presented in the report.”

In her 2016-report titled State of Capture, Madonsela recommended a judicial commission of inquiry be instituted into state capture. Following numerous calls for the inquiry’s establishment and a failed legal challenge by President Jacob Zuma against Madonsela’s report, the commission was finally announced by him this month. Deputy Chief Justice Raymond Zondo is to head the commission, but the terms of reference are yet to be released by Zuma.

Civil society organisations said they expect much more than R50 billion to be recovered. Madonsela said although she did not know the extent of money lost through state capture, the Zondo Commission would assist.

“Hopefully, the Zondo Commission will uncover money trails in other SOEs [state-owned entities] and strategic departments.” Parliament’s portfolio committee on public enterprises will next week continue its state capture inquiry into Eskom and mismanagement of state funds in state owned enterprises.

Koko faced charges involving conflict of interest when he failed to declare a R1 billion tender awarded to a company which his stepdaughter had shares in. Govender was investigated for allegations of impropriety in the McKinsey and Trillian deals.

Committee chairperson Zukiswa Rantho told The Citizen she was shocked by the reappointments. “Eskom may have their own reasons but we, as a committee, first wanted the allegations against him to be investigated by somebody who is independent.”