The accused has opted for state-funded 'legal aid'. 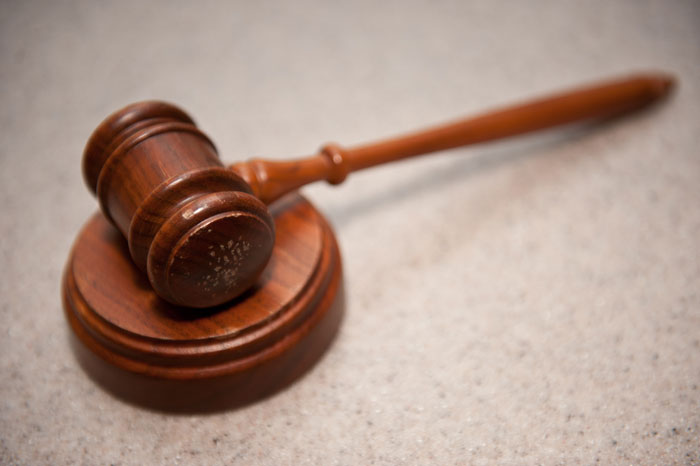 The lawyer for the Soweto scholar patroller, accused of molesting more than 50 children from Xuma Primary School, on Friday told the Protea Magistrates’ Court that he was withdrawing from the matter.

“I’d like to withdraw from the matter,” said Denise Mabasa who was representing the patroller, during what was meant to be a bail application.

The 57-year-old accused, who spent Christmas behind bars, allegedly sexually assaulted 55 girls. So far 34 children have made statements to the authorities.

Mabasa told Magistrate Herman Badenhorst that he was withdrawing from the matter because of a “conflict of interests”.

Asked whether he would appoint a new legal representative at his own cost, the accused opted for state-funded “legal aid”.

Badenhorst postponed the matter to Monday to allow the accused to apply for legal aid.