In her testimony this morning, Mahlangu has already implicated the minister, the premier and the health ombudsman. 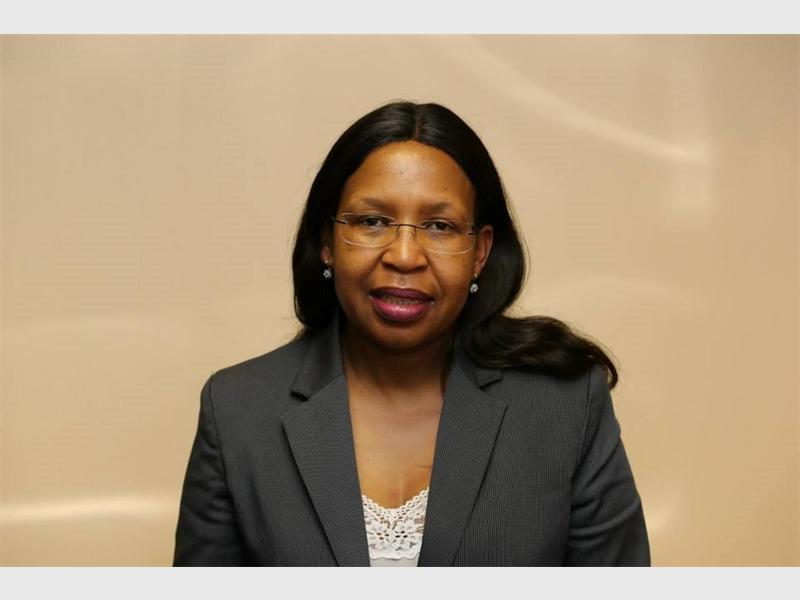 After offering the families of the Life Esidimeni victims a “sincere apology” that was subsequently rejected, Qedani Mahlangu said she had travelled abroad because nobody had told her she would be expected to testify.

Mahlangu told the hearings that around November 2016, she had a meeting with the premier of the province, David Makhura, at which Nehawu demanded the absorption of employees from Life Esidimeni into provincial health.

She also said a day after informing the Gauteng legislature that 36 patients died, 18 of whom were from one NGO, she had a meeting with Motsoaledi and informed him of her request to institute a probe.

She said together with the then head of department, Dr Barney Selebano, they had taken a decision to investigate what led to the deaths of the patients, but when Makgoba was not playing ball, she sought Motsoaledi’s intervention, and the minister assured her he would help “convince Prof Makgoba to assist the department”.

“I resigned form government on the 1st of Feb 2017. At the time I didn’t know what I wanted to do. In May [2017] I applied at different universities outside South Africa. I was accepted, and in August, I left.

“I informed ANC that I will be studying MBA specialising in Global Banking. The commitment that I made to study I didn’t know anything that will happen post this process. Nobody indicated that there would be this process.

“I left under the impression that nothing will happen. Only in October, I started receiving messages that something is happening, and my name was mentioned. I have no intention to live elsewhere. There was no need to be forced to come here.

“When I was doing the module in mergers in acquisitions, I took an interest in accounting. It was my intention to come in November and December, and my lawyers said it was best that I come here in January. I never had any intention of running away.

“I lost my papers for my teaching diploma in 1995, which is why I took an interest in finance and economics. I graduated with a Masters in Finance in 2016. I have one advanced diploma, an honours degree and Masters degree. My intention is to study for a PhD. I was an MEC for 12 years, eight months,” she told the hearings.

Jack Bloom, the DA shadow MEC in Gauteng, said Mahlangu “has got selective memory, she is very vague about dates. She angered the relatives by claiming that none of them had contacted her. She has implicated the Premier Makhura on the meeting of Novemnber 2015 when they discussed the termination of contract”.

Bloom said that indicated “the premier definitely knew about this”.

At Mahlangu’s protestations this morning that she has not had sufficient time to prepare, he said: “It is significant that she fired her lawyers. She had all this time to prepare, and she changed lawyers two days before the hearings.”

“She is not treating these hearings with sufficient respect. She has to provide a lot more details. The difficulty will be when she is cross-examined. She must just tell the truth, acknowledge her own responsibility, she is already blaming offficials. This is not credible. She wasn’t charged and blaming everyone else, that is a problem,” Bloom said.

Qedani Mahlangu apologises for Esidimeni tragedy as grilling gets under way