The terms of reference for the commission of inquiry have been a subject of much public controversy. 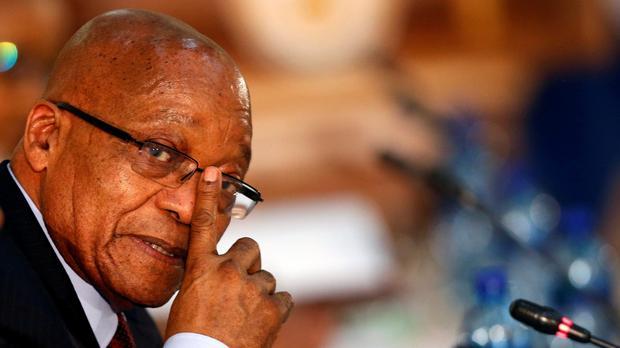 President Jacob Zuma on Tuesday reportedly signed the proclamation to give legal effect to the terms of reference for the judicial commission of inquiry into allegations of state capture.

This follows Zuma’s announcement earlier this month that he had appointed Deputy Chief Justice Raymond Zondo to head the much-awaited commission in line with the investigation and remedial action of former public protector Thuli Madonsela’s State of Capture report.

During a press conference on Tuesday, Zondo said the commission could not go ahead with its work and appoint its evidence leaders until Zuma had set out its terms of reference.

In an interview with eNCA this morning, Justice Minister Michael Masutha confirmed to the broadcaster that Zuma had “finally signed the proclamation”. Masutha also told Talk Radio 702 the terms of reference for the commission were likely to be proclaimed later today or on Thursday at the latest.

On Tuesday, News24 had reported that the Presidency would not release the terms of reference for the inquiry but the department of justice. Presidency spokesperson Bongani Ngqulunga could not confirm to the news website when this would be done, but said it would be soon.

“The terms of reference for the commission of inquiry into state of capture chaired by Deputy Chief Justice Raymond Zondo will be released by the department of justice and constitutional development as soon as they have been finalised,” Ngqulunga said.