Ramaphosa targets Magashule in crackdown on corruption and state capture

Swift move a clear indication that there are no untouchables. 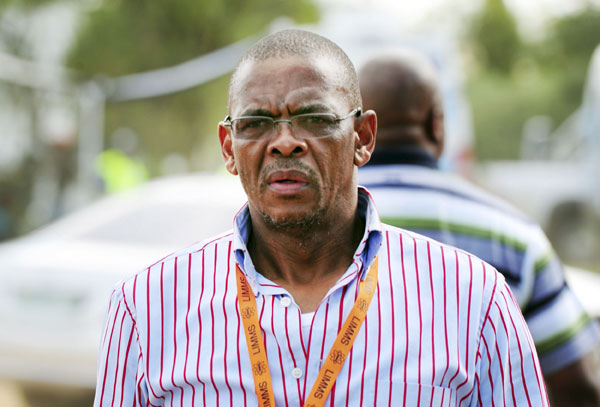 The Hawks’ swift move to raid the offices of Free State Premier Ace Magashule is a clear indication there are no untouchables in the ANC as party President Cyril Ramaphosa goes all out to fight corruption.

According to political commentators Ramaphosa has, through his recent anticorruption statements, given the Hawks and the National Prosecuting Authority (NPA) the courage to act on their mandate without fear of persecution.

The Hawks swooped on Magashule’s offices and the agriculture department in Bloemfontein yesterday as part of an investigation relating to the Gupta-linked Vrede dairy project that allegedly syphoned of millions of rands of taxpayers’ money.

Wits School of Governance Professor Susan Booysen said that although a substantial amount of Ramaphosa’s utterances may be politicking, only action would result in public confidence in the ANC as it heads to the 2019 national elections.

“Ramaphosa and the others realise that just the words will not give the ANC much benefit, come the elections.

Voters will look at action.” There needs to be a follow through on utterances against corruption, she said, adding that this is what South Africans were now seeing. At the World Economic Forum this week, Ramaphosa said South Africa was on a path of renewal and was open for business. Booysen could not help but deduce that this statement also referred to President Jacob Zuma. “And Ace Magashule nowadays is in about the second-highest level in the ANC and one of the highest levels in government. He is virtually at the top and the message that goes out is that there are no untouchables. It shows some determination that it’s not just anticorruption talk, but it’s serious action,” she said. “It’s the stage of a promise of the end of an era. South Africa deserves to reach the end of this embarrassing decade, and more, that we have gone through. One thing is sure, it is a watershed, way from what we as South Africans have become used to.

“Ordinary citizens and ordinary ANC supporters really did not deserve to get a party like that. It’s a major miracle that the party still has the goodwill of people hoping to see a new ANC. They are prepared to give them a little bit of leeway to prove that there can still be a different ANC.”

Political analyst Ralph Mathekga said law enforcement officials now had the confidence to do their job.

“If you are an enforcement official, you always know what the right thing is to do. “And if you read the situation now, you see the National Director of Public Prosecutions under siege and some of the top leadership in the police have been removed,” he said.

“So, disgruntled public servants who [previously] did not like that order are the ones who have been leaking information.

They have been activists and now they get to do something without institutional resistance.

“I don’t think that Ramaphosa instructed people to do this, but people know there will be no negative consequences now.”