Cape water crisis could spread to other provinces warn experts 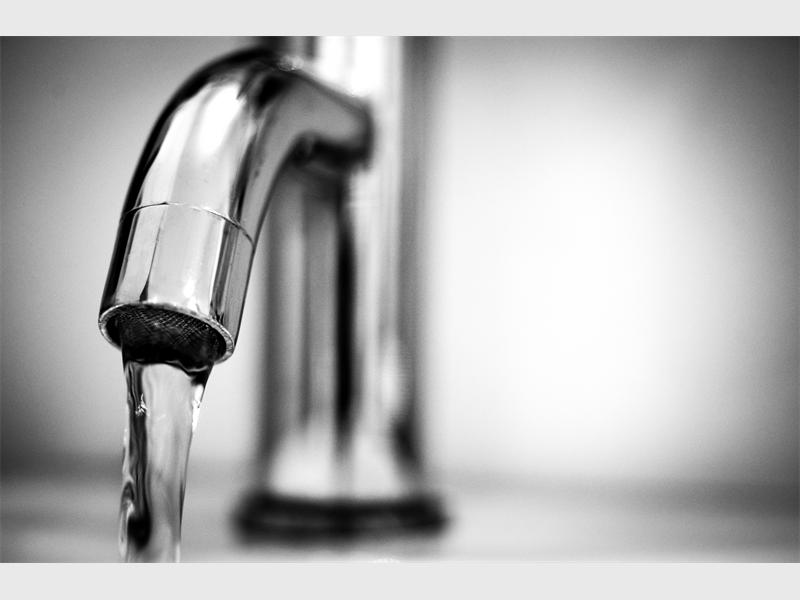 The water crisis gripping the Western Cape and Eastern Cape could soon be on the doorsteps of South Africans in other provinces.

Environmental scientists are warning South Africans to be prepared.

For Capetonians, April 16 is #DayZero, when it’s predicted that taps will be dry.

“And it will be worse, partly because of the underlying changes in the climate and because the demand keeps rising.”

It’s not just the Western and Eastern Cape that has to prepare for these weather patterns, it’s the whole country, he added.

“It’s their bad luck at the moment, but it will be our drama sooner or later everywhere else, across South Africa. “We will certainly see more events like this, even if the climate isn’t changing and even if the variability isn’t increasing – both of which are extremely unlikely.

That’s because the entire base line is moving up.

Demand is moving up and rainfall is reducing. The evaporative demand of the atmosphere is increasing.”

There has been intense academic research into this phenomenon going back many years, said Scholes.

“This was completely predictable, but not in the sense of the specifics,” said Scholes.

“We are unable to say that next year there will be an event of this magnitude. But we can say that, statistically, you are likely to be exposed to this.”

“We, as a species, respond to the urgent and critical far better than to things we know are going to happen, but not tomorrow.

“People are seeing tornados in Johannesburg, which we never had before, and drought in the Western Cape, which they haven’t had for a long time.

“It’s dawning on people that there is a problem developing here. And on the water use side, there is quite a lot people can do.”

Three weeks without water, while the ANC bickers
1 hour ago
1 hour ago

Three weeks without water, while the ANC bickers
1 hour ago
1 hour ago