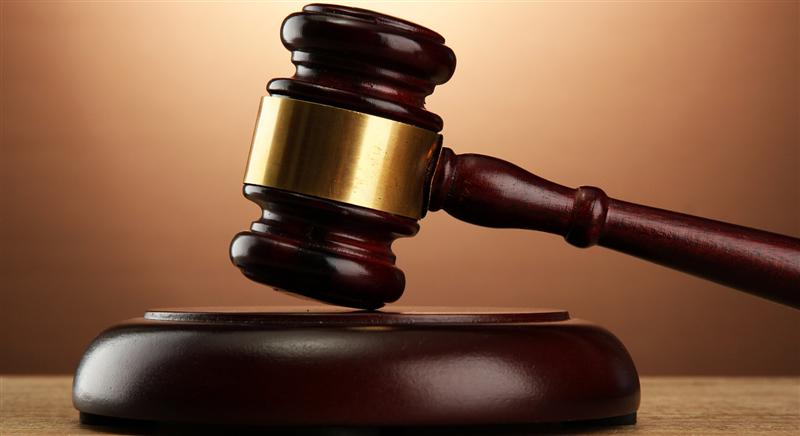 A Siyabuswa tavern owner who lost most of his customers after a police officer spread the rumour that he kept human skulls and an unlicensed firearm at his tavern has been awarded R850 000 in damages.

The judge said it had put Mojapelo at risk as keeping human skeletons was associated with witchcraft, which could have led to him being killed.

Mojapelo, who owned Jikeleza Tavern in Siyabuswa, initially sued the police for over R4.4 million for unlawful raids on his tavern in 2011 and 2012, his alleged unlawful arrest and the false rumours spread by Maredi.

He had to relocate and purchase another property in Pretoria because he feared for his and his family’s safety.

He alleged in court papers that Maredi had laid a false charge for keeping human heads and accused him of having an unlicensed R5 firearm.

Police had scaled the fence of his residence early one morning in October 2012 and he had to get an interdict to stop any further malicious conduct by the police.

The false rumour had humiliated him and stopped people from coming to his tavern.