6 scandals that should have spelled the end of Zuma

As the country eagerly waits to find out whether Zuma will step down, here are some of the scandals he has survived since 2009 that should have spelled the end of his presidency. 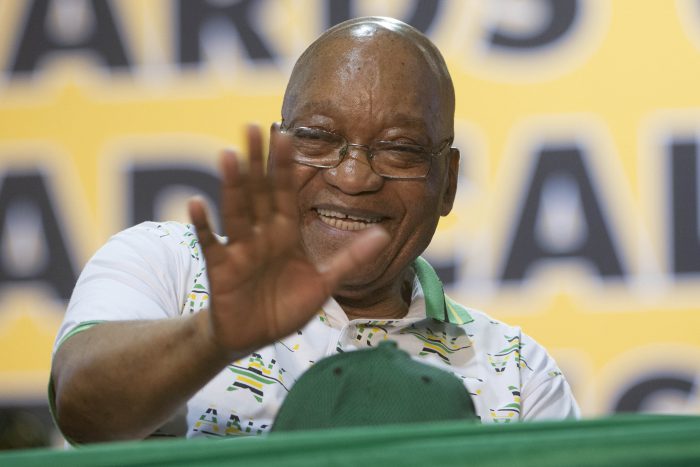 Some call him phunyuka bamphethe (the one that always gets away with almost anything), and others have described him as a politician with nine lives – whatever he means to you, President Jacob Zuma is certainly a shrewd politician. 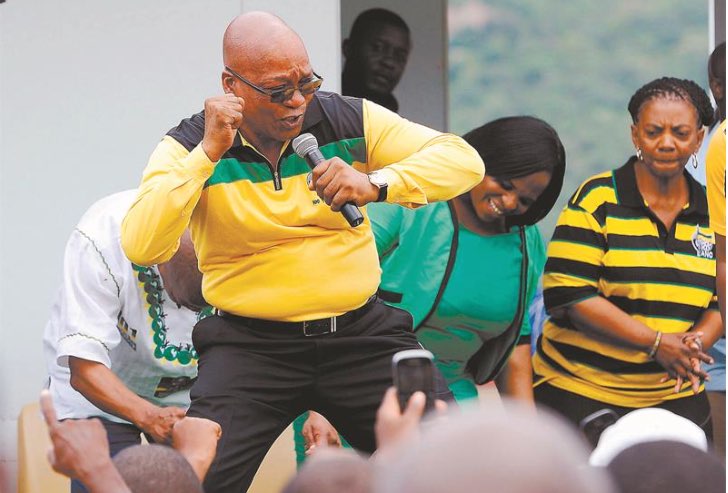 We already know that Zuma is a proud polygamist with four wives. But in January 2010 (just eight months into his presidency) Zuma shocked the nation when newspapers exposed that he had fathered a son with a daughter of his friend and football administrator Irvin Khoza, Sonono Khoza.

Zuma apologised in February to the ANC, its tripartite alliance and the country. However, this is a man who was also accused of raping Fezekile Kuzwayo – also known as Khwezi – in 2005, and he was acquitted of the charge the following year. Zuma spent 10 years on Robben Island with Khwezi’s father, and she regarded him as an uncle. 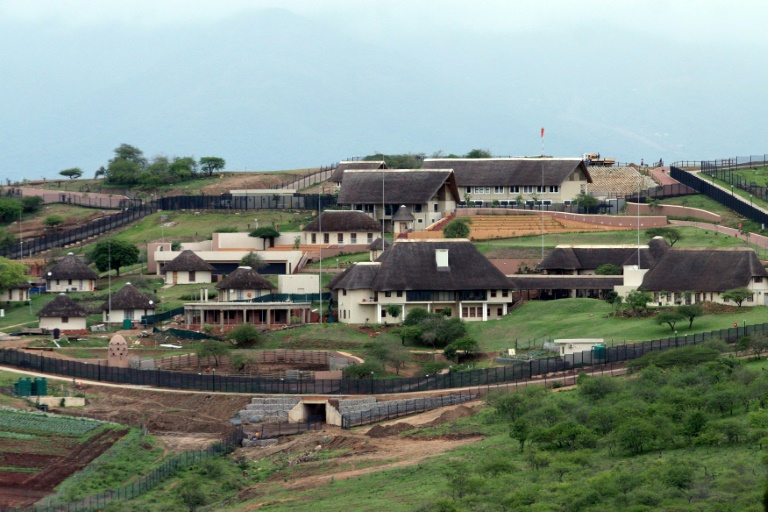 In any “normal” democracy, news that the country’s president used taxpayers’ monies for renovations at his private home would be cause for his resignation.

An investigation by former public protector Thuli Madonsela found in 2014 that some of the so-called security upgrades at Zuma’s Nkandla residence in KwaZulu-Natal were not related to security needs. The Constitutional Court ruled in 2016 that Zuma had failed to uphold and respect the Constitution, which was serious grounds for him to be sacked from office, but that didn’t happen. 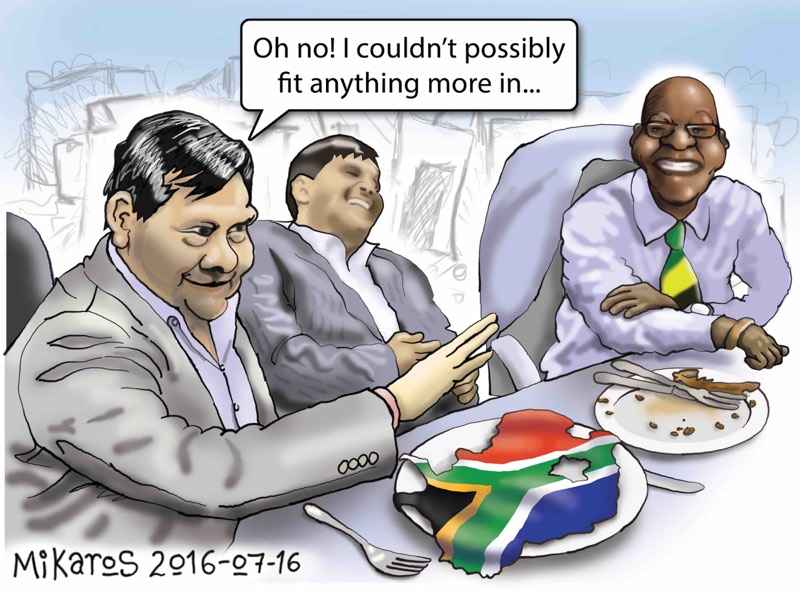 Mikaros’ cartoon of Jacob Zuma with the Gupta brothers.

Perhaps the first ever scandal to get South Africans infuriated with the Gupta family was when a private jet in 2013 full of the Guptas’ wedding guests landed at Air Force Base Waterkloof – a national key point –  in Pretoria.

Zuma was linked to the saga that eventually saw his name being cleared, and former chief of state protocol Bruce Koloane became the fall guy for scandal. Koloane was later promoted to become an ambassador for SA in the Netherlands. The release of Madonsela’s last report, titled State of Capture, in November 2016 and the explosive leaked #GuptaEmails from the Gupta empire should have seen the end of Zuma, but that wasn’t the case, as we now know.

Madonsela’s report detailed damning allegations of an improper relationship between Zuma‚ his son, Duduzane, some state officials and the Guptas, which was later supported by the leaked emails last year.

After two years of challenging the public protector’s report in court, the Pretoria High Court on December 14, 2017, dismissed Zuma’s legal bid to review the report. In January, he capitulated and established a judicial commission of inquiry in line with Madonsela’s report. Deputy Chief Justice Ray Zondo will head the commission of inquiry as recommended by Chief Justice Mogoeng Mogoeng. 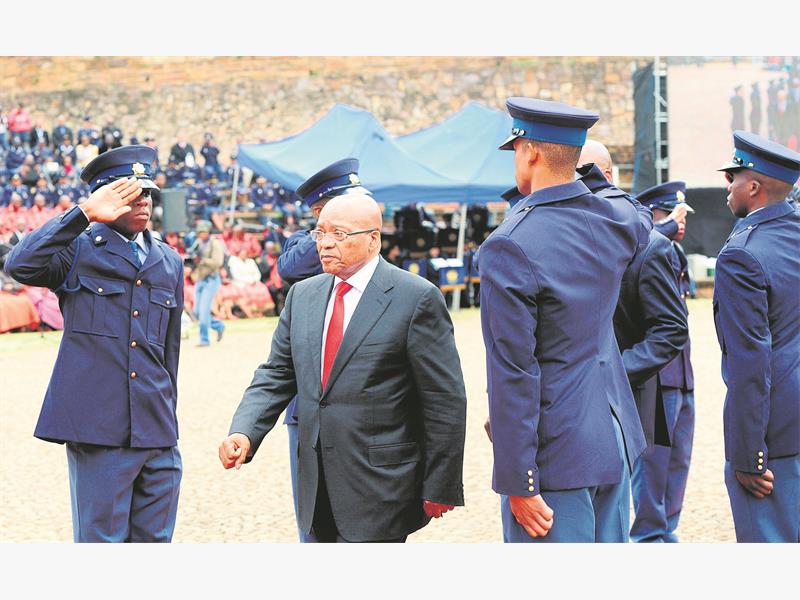 President Jacob Zuma at a Commemoration Day event in memory of police officers who have died in the line of duty. Picture: Nigel Sibanda

Since 2010, Zuma has survived one motion of no confidence from Cope, and the DA brought four motions against him. He has also reshuffled his Cabinet 11 times since taking office in 2009, with the most recent reshuffle being on October 17 last year.

Nenegate, which refers to December 9, 2015, was the day Zuma surprised the nation and axed former finance minister Nhlanhla Nene. Many predicted the ANC would remove Zuma from power, but it wasn’t to be.

Zuma replaced Nene with a completely unknown parliamentarian, which led to market turmoil, R100 billion wiped off the Public Investment Corporation (PIC), the country having three finance ministers in a week and public marches for Zuma to step down.