Why Gigaba and Magashule’s comments on Zuma resigning are confusing

The information shared by two of the ANC's NEC members about the decision to recall Zuma contains contrasting pieces of information. 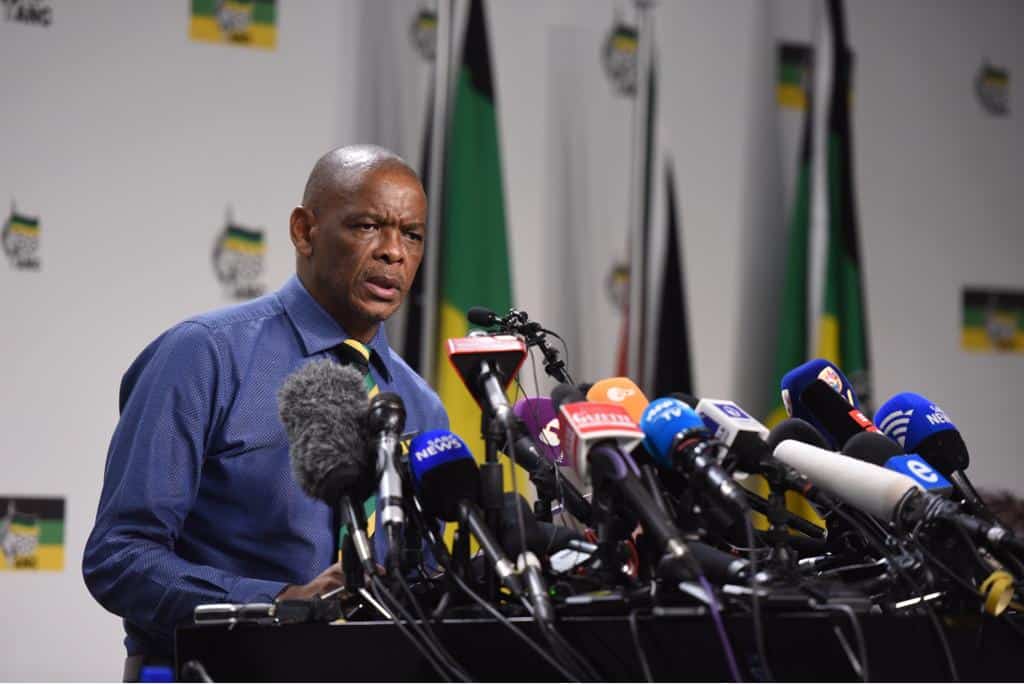 However, the two statements shared by Magashule and Gigaba contained contrasting pieces of information.

Firstly, during yesterday’s presser at the ANC’s headquarters in Johannesburg, Magashule had said no deadline had been given for Zuma to respond to the call made by the NEC, but Gigaba said the state president was given until 10 am today.

“There is an ANC caucus tomorrow [today]  in the national parliament where members of the ANC  will deliberate on the issue and plan on the next way forward, it’s going to take place an hour after President Zuma would have addressed the nation at 10 o’clock in the morning,” Gigaba said during his interview.

Furthermore, Magashule had said that the NEC had not discussed the matter of removing Zuma through a motion of no confidence should the state president refuse to heed the call made by the NEC.

However, Gigaba said should Zuma refuse to resign the NEC would employ “mechanisms” it put in place to address such an eventuality.

ALSO READ: Zuma should do the right thing and step down – Gigaba
“Should he continue to refuse we would then have to resort to a parliamentary process – with a 62% majority and the support of the other opposition parties we are certain it will pass, but it is not the direction we want to go towards but if we are left with no other option we would resort to those measures,” Gigaba said in his interview.Opposition parties on Monday called on Speaker of Parliament, Baleka Mbete, to prioritise the motion of no confidence in Zuma and reschedule it a week before February 22, and the parties called for the dissolution of parliament.

This Magashule labelled as “opportunistic manoeuvers by the opposition in parliament,” during his announcement yesterday.

Opinion makers were of the view that Magashule, an ardent Zuma supporter, appeared conflicted when announcing the NEC’s decision to recall the state president.

"Do the right thing"