Opposition DA thanks Van Damme for years as spokesperson 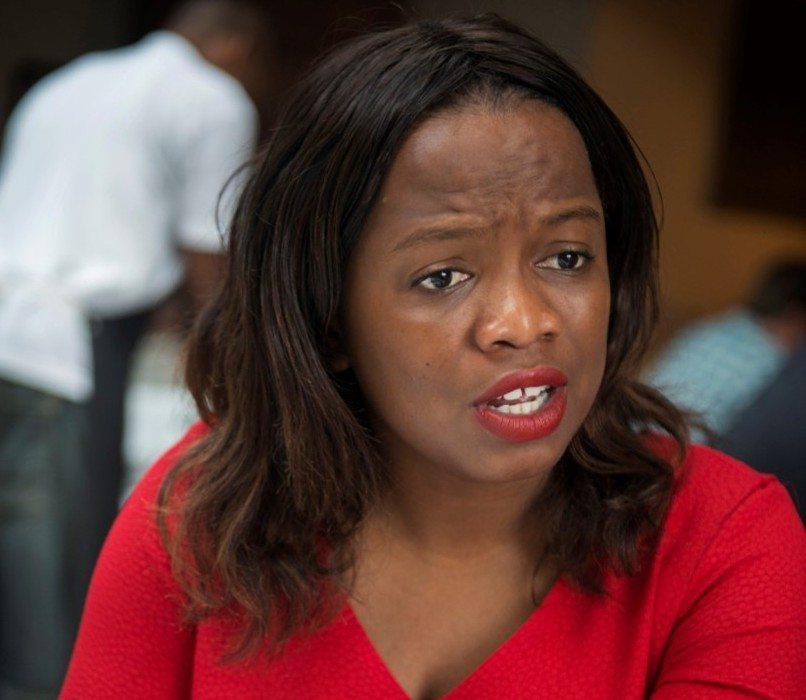 The opposition Democratic Alliance (DA) on Thursday thanked its outgoing national spokesperson Phumzile van Damme for work done over the past four years.

In a statement, DA federal council chairperson James Selfe said that as the longest serving national spokesperson, Van Damme had shown immense dedication in what it was often a demanding job.

“She has travelled the length and breadth of South Africa delivering the DA message professionally and with passion and grace,” he said.

Van Damme remains the DA spokesperson on communications where she will continue to conduct oversight.

She tweeted on Wednesday night that she would be focusing on other pursuits which included studying part-time.

“There will no doubt be lots of speculation. I would very much love to [be] excluded from narratives that paint me as poor woman who was bullied by men as if often the narrative of women in the DA. That’s not who I am and not what happened.” van Damme tweeted.

Refiloe Nt’sekhe will continue as the party’s spokesperson.

Three weeks without water, while the ANC bickers
42 mins ago
42 mins ago

Three weeks without water, while the ANC bickers
42 mins ago
42 mins ago