A look at ‘sin’ tax through the years

Today’s budget speech will provide clarity on many financial issues, but sin tax looms and adds to the burden. 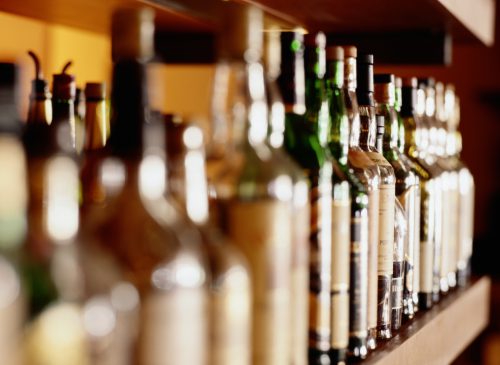 For those of us with habits that we are not proud of, the annual budget speech, this year being delivered by Finance Minister Malusi Gigaba, serves to bring some perspective.

A large part of the budget speech that people are always eager to know about is sin tax, or the tax on tobacco and alcohol. These taxes are placed on cigarettes and booze because of these two commodities being deemed undesirable and not essential to the well-being of tax-paying citizens.

Many would argue that point, proving that they are necessary while sipping on a glass of Merlot watching political change unfold in front of the TV.

The Citizen has decided to look at sin tax through the ages, starting in 2013, to see how much sin tax (alcohol, cigarettes and fuel) has set back the ordinary South African citizen over the past five years.

Another sneaky sin tax was the extra 2c levy on each plastic bag used at the supermarket.

Fuel levies increased by 23c per litre, of which 8c went to the Road Accident Fund (RAF).

Whiskey drinkers were penalised in 2014, with tax per bottle increasing by R4.80. A can of beer increased by 9c. Thankfully, the tax on African beer (umqomboti) remained unchanged.

Fuel levies increased by 20c, with the RAF contribution remaining at 8c.

Cigarettes increased by 82c per packet.

2015 saw no value added tax (VAT) increases, which meant that there were significant increases in social grants.

Last year’s sin tax rates are probably still fresh in the minds of those it affects most.

The buzzword in last year’s budget speech was the idea of sugar tax implementation. The intention is to reduce obesity rates in South Africa. As such, sugar tax, as projected last year, would come at a cost of 2.1c per gram of sugar. 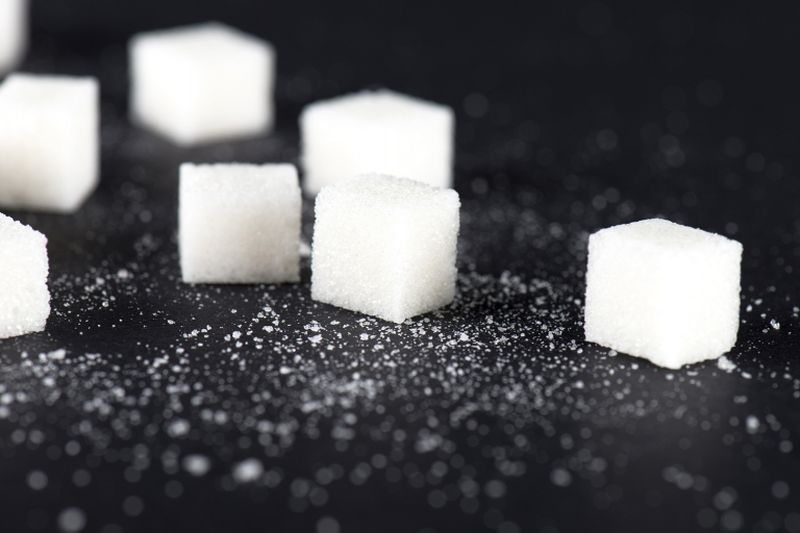 There is no telling how much ordinary and new sins will increase this year. One thing is certain – the more sin tax increases, the more people feel they need to spend on these items. There has never been a better time to kick the habit(s). 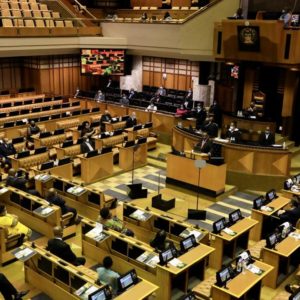