To add additional injury, the plastic bag levy is to be increased by 50% from April 1. 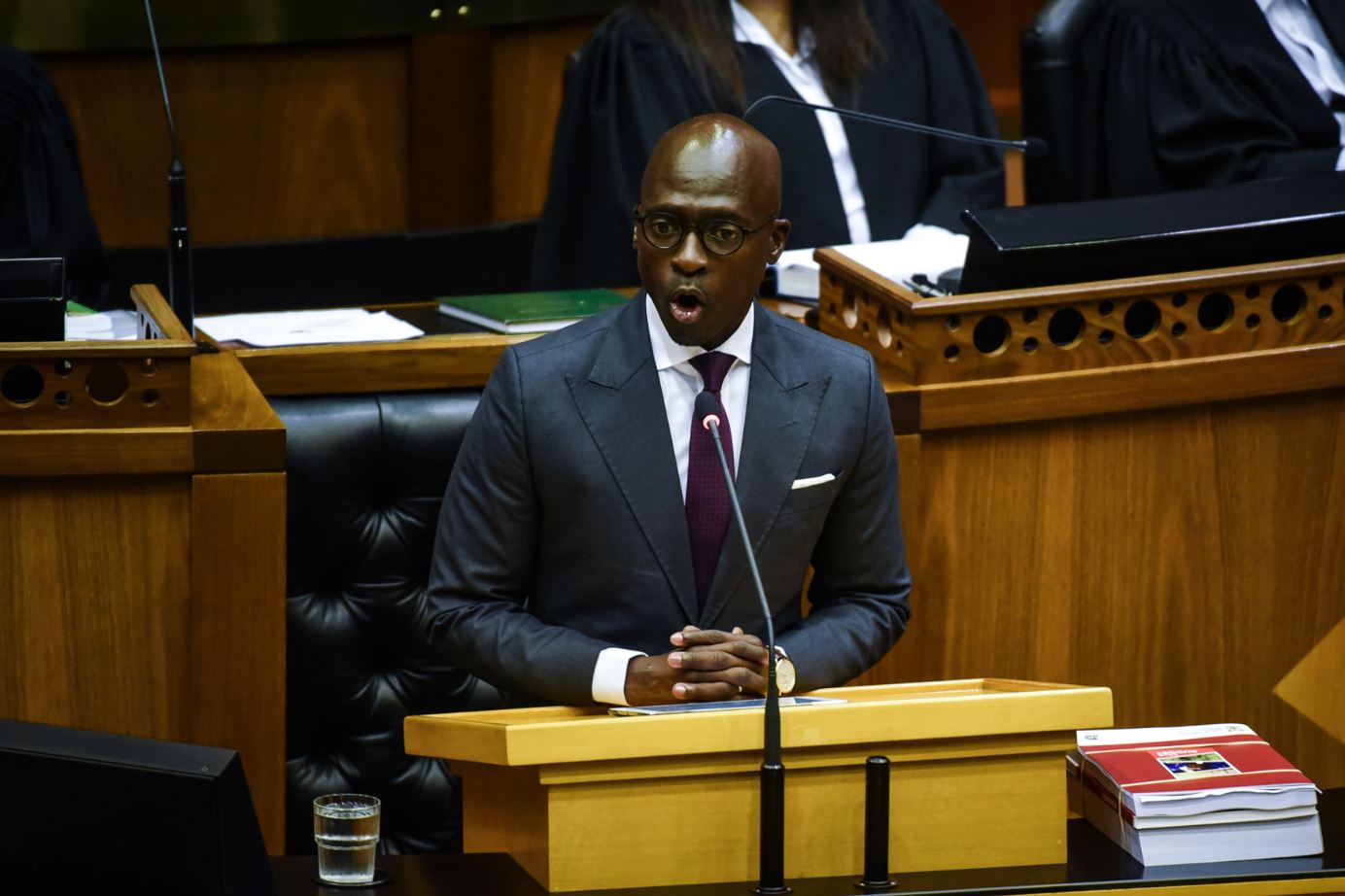 Finance Minister Malusi Gigaba’s assertion during his Budget Speech last week that South Africa’s first VAT increase in 25 years will only affect richer households is incorrect, as all people, including the poor, will directly feel its effects.

“While the need for additional tax revenues was clear and the increase in the VAT rate inevitable, the burden of the additional R22.9 billion in tax revenues will ultimately still be borne by individuals, whether directly or indirectly – a large portion of them being some of the poorest in the country,” said Cecilia Stassen, senior tax consultant at Mazars. With effect from April, the VAT rate will be increased from 14% to 15%.

Stassen said “although we are told that our VAT rate is still low compared to our peers”, this increase, together with some of the other tax increases, “will impact a great number of South Africans”.

“Minister Gigaba went to great lengths to emphasise that although the VAT proposal will increase the cost of living for all households, the current zero-rating of paraffin and basic food items such as maize meal, brown bread, dried beans and rice will limit the impact on the poorest households.

“But let us put this into perspective by looking at the expenses affected by the VAT increase.”

While basic foodstuffs are zero-rated, meat and chicken products are not, she said. “Neither are household cleaning supplies, basic toiletries, baby formula and diapers, or even basic household goods and appliances. All of these items contained in the average South African’s shopping basket will be affected by the increase in the VAT rate.

“To add some additional injury, the plastic bag levy is to be increased by 50% to 12 cents per bag, effective April 1, to reduce litter and dissuade consumers from buying plastic bags.”

Additionally, transport was another area of concern through the 52 cents per litre increase in the fuel levy as of April 4.

“The change in the VAT rate is bound to further affect the cost of bus, train and taxi transport for daily commuters,” Stassen said. “The provision of passenger transport is an exempt supply for VAT purposes, which means that the provider of the transport may not claim input VAT on expenses incurred.

“These expenses will include the cost of the vehicles, the continued cost of repairs and maintenance and the cost to replace stolen or broken infrastructure. All these will increase as a result of the increase in the VAT rate.

“While an exempt supply for VAT purposes means that VAT is not added to the fare and it therefore is not directly affected by the increased VAT rate, the hike in operational cost to the service provider will be passed on to the end user and result in an increased fare.”