In June last year, Gigaba said there was nothing untoward about him granting members of the family SA citizenship. 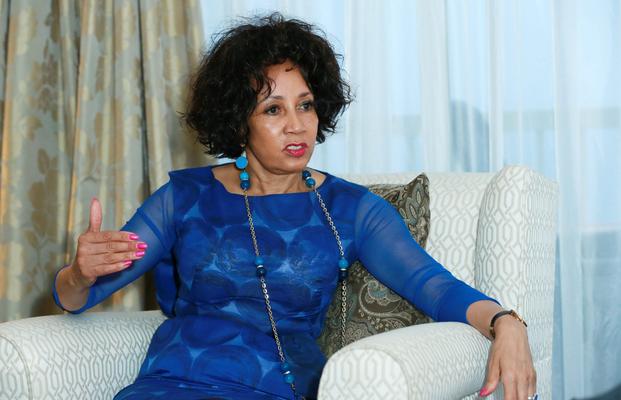 Minister of International Relations and Cooperation Lindiwe Sisulu says she is surprised the Gupta brothers are not South African citizens.

This after recently reappointed Home Affairs Minister Malusi Gigaba and his director-general, Mkuseli Apleni, on Tuesday said the Guptas’ citizenship of South Africa was nonexistent because the controversial family did not renounce their Indian citizenship when they applied for naturalisation in 2013.

“I am surprised that they are not South African citizens because we had been informed that the entire family was given citizenship,” Sisulu said on Tuesday night in an interview with Talk Radio 702.

Gigaba’s latest statements on the Guptas’ citizenship have been widely contradicted by opposition parties and in the media.

On June 13 last year, Gigaba said in a statement that he had legally granted the family naturalisation in terms of the powers that were granted to him when he was home affairs minister between May 2014 and March 2017 under the South African Citizenship Amendment Act, 2010.

“The application was handled in line with the procedure that requires that the department of home affairs submits recommendations to the minister for consideration,” Gigaba said at the time when he was finance minister.

According to reports, Atul Gupta has a South African passport – which cannot be applied for by non-citizens – and he has been registered as a voter at the Saxonwold Primary School in Johannesburg.

Sisulu confirmed that South Africa has an extradition treaty with the Indian government. She said the government had good relations with India, and the Gupta brothers would be handed over to local law-enforcement agencies should they be criminally charged.

“It would be quite easy for us to be able to ask the Indian government to allow us to have them to come and face trial to answer for anything that we might want to inquire into their affairs in South Africa,” she said.

Asked about ANC and Cabinet members implicated in state capture allegations, Sisulu said that she believed the governing party needed to hold disciplinary hearings against its members and hand over any evidence for criminal prosecution.

“My advice to the ANC is to have a disciplinary hearing of all the people who are alleged to have any kind of unacceptable link to the Guptas because it gives them the opportunity to clear their name if they are not guilty.

“And if they are found guilty by the ANC, we as an organisation would have done our part, and we would hand over the rest to the courts,” Sisulu said.

Shaun Abrahams says he did not delay state capture arrests