Community hung a man they accused of killing an elderly woman in Gopane, North West

Two cases of murder have been opened for investigation by police. 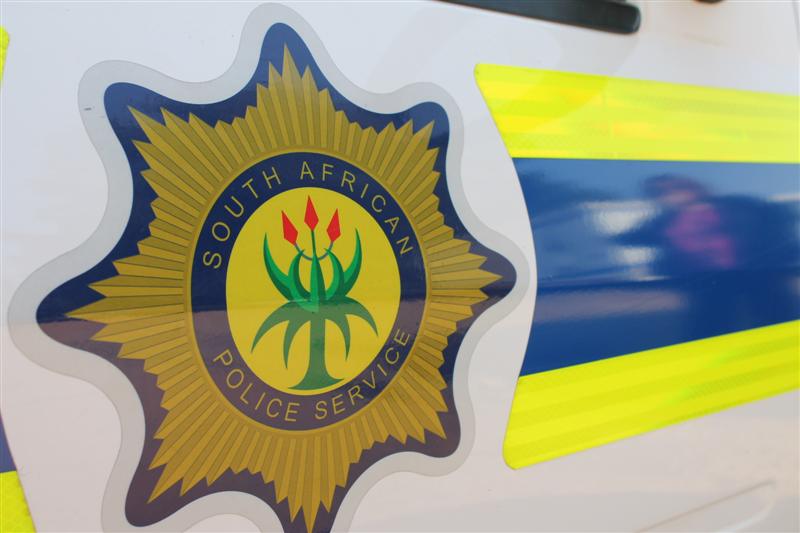 On Friday, spokesperson Lieutenant Colonel Pelonomi Makau said a 75-year-old woman was found with a wound on the head inside her house in Gopane village earlier in the morning.

“The police were then summoned to the scene and while at the scene, they got a report that members of the community forced a man — they suspected to be responsible for the murder of the old woman — to a tree where they hung him.  At this stage, two cases of murder have been opened for investigation,” she said.

North West Provincial Commissioner, Lieutenant General Baile Motswenyane condemned the incident and appealed to the community to refrain from taking the law into their own hands.

There were reports that residents handed the man a rope and forced him to hang himself from a tree.

The incident occurred at the same time as when the youth of Gopane were preparing to stage a march later this month against the attacks on the elderly.

Moiloa Moagi, spokesperson for the non-profit organisation organising the marh, Lehurutshe Rise, said it was hurting that an elderly person was attacked and killed in her house.

“It is very hurting, more that the elderly person is the mother to a man who is supporting us, we have sent people to the family to find out what exactly happened,” he said.

“The amount of rape, assault and theft cases has increased rapidly as the years go by but with few-to-non arrests… It has been years hearing of incidents where elderly members of the community are being attacked in their own homes. Years of families not reporting these matters to the police because they strongly believe that nothing will be done.”

He said some of the people responsible for the alleged attacks on the elderly were known in the community and they were just roaming the streets, repeating their actions over and over again.

The peaceful march was planned for March 31, when a number of young people from Gopane would be home for the Easter holiday.

Moagi could not confirm whether the community hung the man or forced him to hang himself.