This is the second-best showing by scientists from Africa in nine years.

A professor in plant and soil biotechnology at Tshwane University of Technology’s (TUT) faculty of science has added to his long list of accolades by being selected as one of only 10 African academics, along with 55 other new fellows, to The World Academy of Sciences (TWAS).

This is the second-best showing by scientists from Africa in nine years.

Felix Dakora, who holds the department of science and technology and the National Research Foundation South African research chair in agrochemurgy and plant symbioses, is also president of the African Academy of Sciences.

TUT spokesperson Willa de Ruyter said to become a TWAS fellow, a researcher must achieve the pinnacle of scientific excellence – the constant standard.

“Candidates must also be scientists whose contribution to their respective fields meets internationally accepted standards of excellence and Prof Dakora has no doubt exceeded that prospect,” De Ruyter said.

She said the principal aim of TWAS was to promote scientific capacity and excellence for sustainable development in the developing world.

“TWAS fellows are therefore mandated to promote research and scientific excellence for socioeconomic development,” she said.

“I feel honoured and humbled to be elected to this august body of eminent scientists in the world,” Dakora said.

“I shall continue in my capacity as a researcher to advance science, technology and innovation in the African continent, and in the developing countries across the world, for improved quality of life for all humans.”

His research has identified food grain legumes with high nitrogen fixation (conversion of nitrogen into bio-available ammonia), leaf protein and trace element accumulation, which is necessary for overcoming micronutrient deficiency and protein-calorie malnutrition in Africa.

He has also promoted the use of legumes and bacterial products as biofertilisers in Africa. 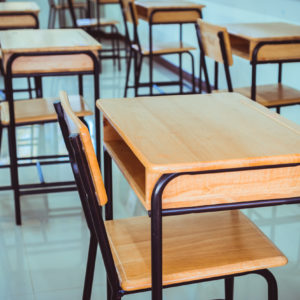 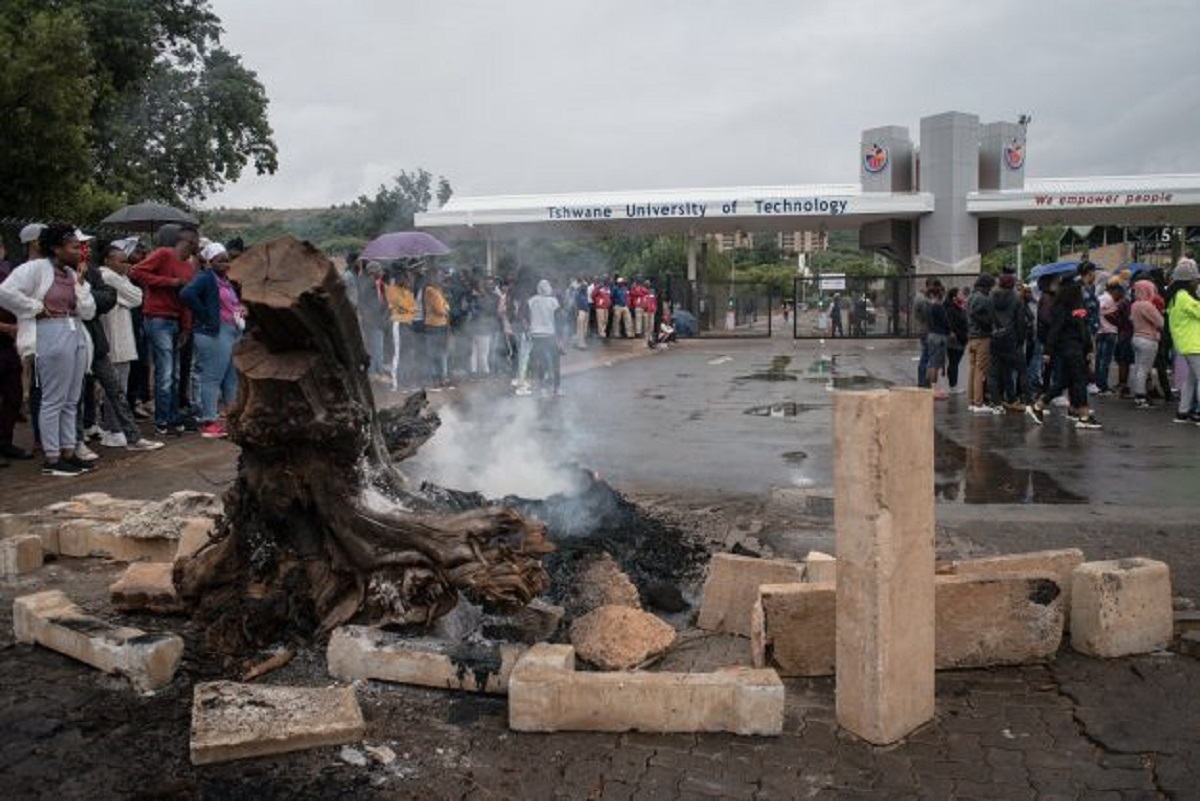 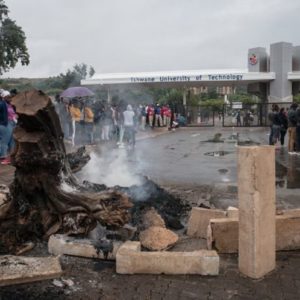 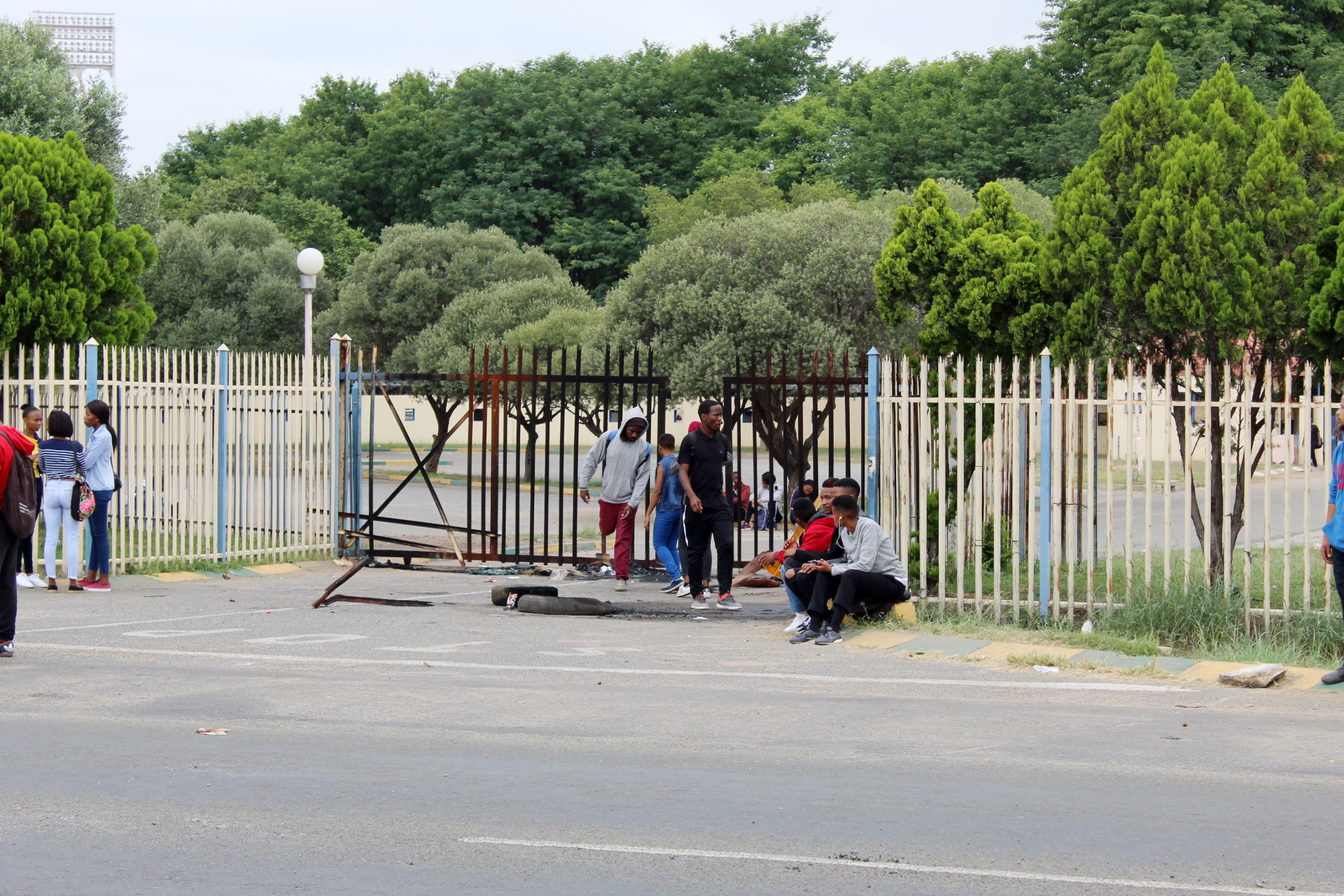 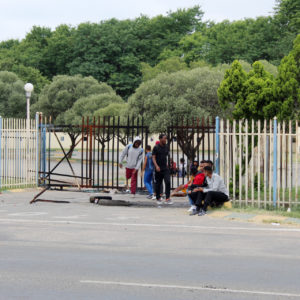