AfriForum argues for Afrikaans at Unisa 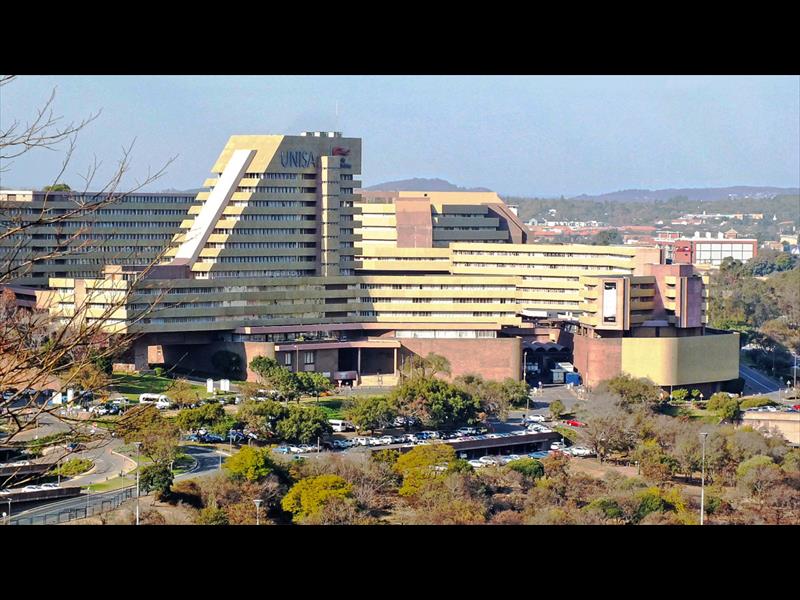 Judgment was reserved yesterday in the High Court in Pretoria in a renewed attempt by rights group AfriForum to set aside Unisa’s English-only language policy.

AfriForum asked the court to set aside Unisa’s 2016 decision that English would be the university’s only language of instruction from 2017, although students who started their courses in Afrikaans would be allowed to complete their studies in that language.

AfriForum maintained the university’s new language policy adversely affected between 20 000 and 30 000 of Unisa’s 300 000 students, was unfair as there had been no public consultation and that destroying the language would not achieve the object of promoting the introduction of indigenous African languages.

Counsel for Unisa Matthew Chaskalson argued there was a declining demand for Afrikaans and the institution could not tailor its resource distribution to meet the demands of 5.1% of its students when weighed up against the demand of hundreds of thousands of students for English tuition.

He said Unisa would have to spend a disproportionate amount of funds to retain Afrikaans, which could no longer be justified.

Chaskalson stressed that there was a symbolic problem in preserving the historically privileged status of Afrikaans and a concern that if Unisa offered study material in Afrikaans, it would have to spend an equal amount in order to offer study material in other indigenous languages.

He said Unisa’s language policy had been on the agenda and had been debated on a regular basis for years, with equity considerations being a driving force behind the decision.

Judge Leonie Windell said she would try to deliver judgment in the ongoing dispute as soon as possible.