ANC comes clean on the 63 ‘missing votes’ at elective conference

Following the chaos of its last elections, the party has resolved to establish a permanent commission to manage nominations and elections of ANC leadership at all levels. 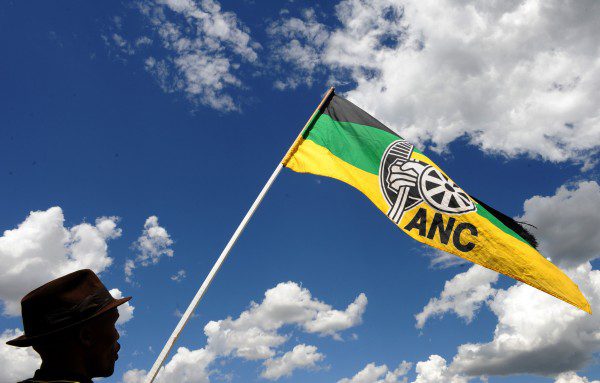 The status report on the 63 votes that were not counted during the election of the ANC top six officials at the party’s elective conference last December is contained in the 54th National Conference report and Resolutions document officially launched today by the ruling party.

Senzo Mchunu, who lost the race for secretary-general against Ace Magashule by 24 votes, had challenged the outcome of the elections when it emerged that there were apparently votes missing.

However, a month ago Mchunu was deployed by the party to its headquarters on a permanent basis.

The 63 voters did not appear on the voters’ roll during elections at the conference and so their votes were not counted.

The report states that these voters came from the following provinces:

According to the conference report, the majority of these missing voters had been excluded because they had failed the verification process, with some who were unknown by the region and province they stated they came from, while others had had no identity documents or had lost their voter accreditation, to mention a few issues.

Additionally, the report noted that the ruling party’s election processes were distorted by factional practices such as slates, vote buying, patronage, intimidation and exclusion.

It further stated that the party should formulate processes that would deepen democracy and restore public trust in the organisation’s leaders.

“The fact that we are using an electoral college system that is easily manipulatable through influencing a core of influential people, like branch, regional and provincial secretaries, who manage the membership and deployment system … makes our democratic process vulnerable to corruption by business, internal factions and outside interests,” reads the report.

On the matter of internal party elections and managing leadership succession, the party resolved at its conference to establish an internal permanent election commission (EC) that will be made up of elected leaders who have no direct interest or conflict of interest in leadership positions.

The EC will be elected by the party’s NEC and be responsible for managing the nominations and election of ANC leadership at all levels.

“The tasks of such Electoral Commission should be to propose the rules and procedures for elections to the NEC, deal with disputes, screen candidates, order lifestyle audits if needed, and oversee the management of the nomination and election process,” the report reads.

The ANC further resolved to ensure that slate nomination is not possible during the election of party leaders. This the organisation resolved to achieve by limiting the number of nominations for national, provincial and regional executive committee positions each branch can make.

The party resolved to outlaw vote buying and encourage voting that would unify the organisation.

“One is separating the vote for each official and announcement of result for each position, before voting for the next one. This allows a conference to accommodate a losing candidate to fill a deputy or other position,” the report states.

Other resolutions the party took on the election process and managing leadership succession are: