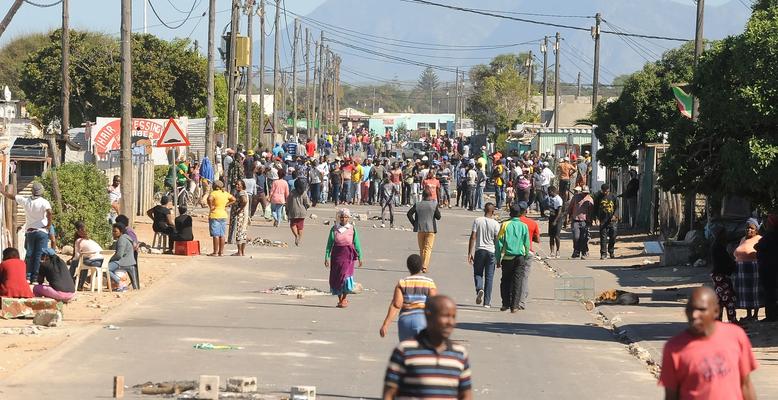 Human Settlements Minister Nomaindiya Mfeketo is set to visit Zwelihle township in Hermanus, near Cape Town, on Wednesday, to address a number of issues following recent violent protests over land.

According to the department, a number of issues that needed the attention of the minister were identified during a mass meeting on Tuesday.

The meeting was addressed by Western Cape MEC for human settlements Bonginkosi Madikizela, who had promised residents that land would be made available as the first step before the new financial year commences.

The department said that the issues included, among others, lack of land availability for housing in the area, to making sure that the agreed plan of action has the financial backing to help it succeed.