Houses and gardens were flooded and boundary walls washed away when a reservoir overflowed without detection. 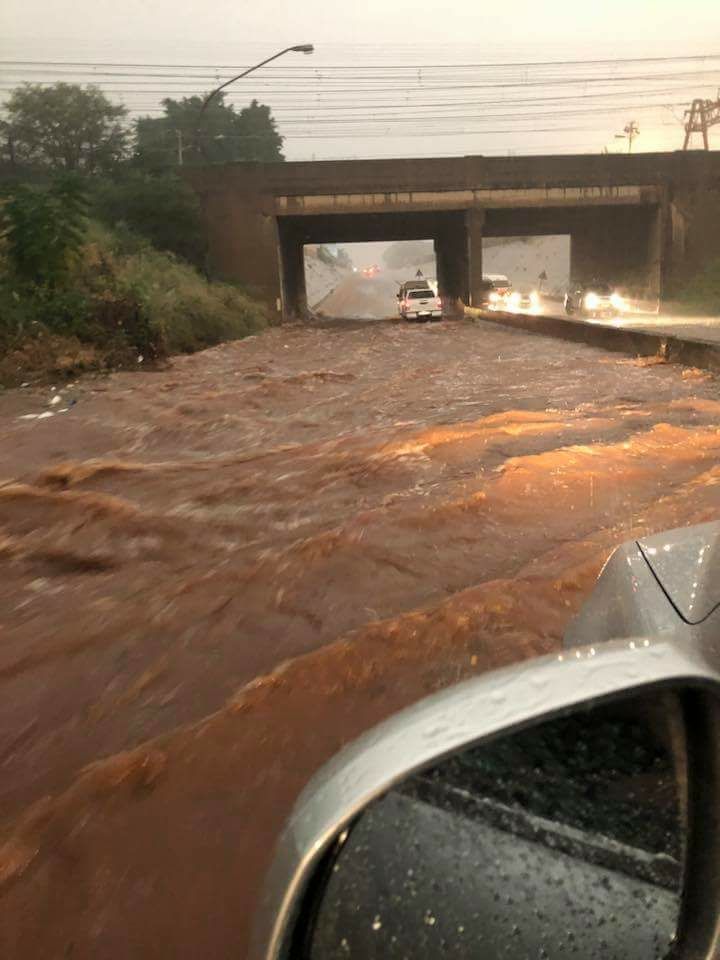 The City of Tshwane is inviting residents of Moreleta Park whose houses were flooded by an overflowing Wekker Street reservoir to lodge damages claims with the city as soon as possible.

Houses and gardens were flooded and boundary walls washed away when the reservoir overflowed without detection.

Tshwane spokesperson Lindela Mashigo said residents should get in contact with the municipality without delay. The city’s legal department would assist them to lay claims so they could be compensated accordingly.

Mashigo said that on March 26, the city’s utility services department filled up reservoirs that receive water from the mini Garsfontein reservoir in preparation for essential maintenance work scheduled for the following day.

The Wekker Street reservoir, which also receives water from the Garsfontein reservoir, was filled to capacity and overflowed without this being detected.

According to Mashigo, the operational team received a phone call from a resident in the area about the reservoir overflowing and the city immediately dispatched a team which arrived on site at 6.15pm due to traffic delays caused by the flood of water.

Member of the mayoral committee for utility services Darryl Moss said that when the team arrived, they manually isolated the water supply to the reservoir, thereby stopping the spill.

“The telemetry did not pick up the overflow,” Moss added. “The city apologises profusely for the disruptions that the water overflow caused to households.

“We were fulfilling our mandate of providing suitable services, in this instance, water to the residents.”