A task team will be formed between the Johannesburg and Tshwane metro police departments, including SAPS, to investigate metro police cases. 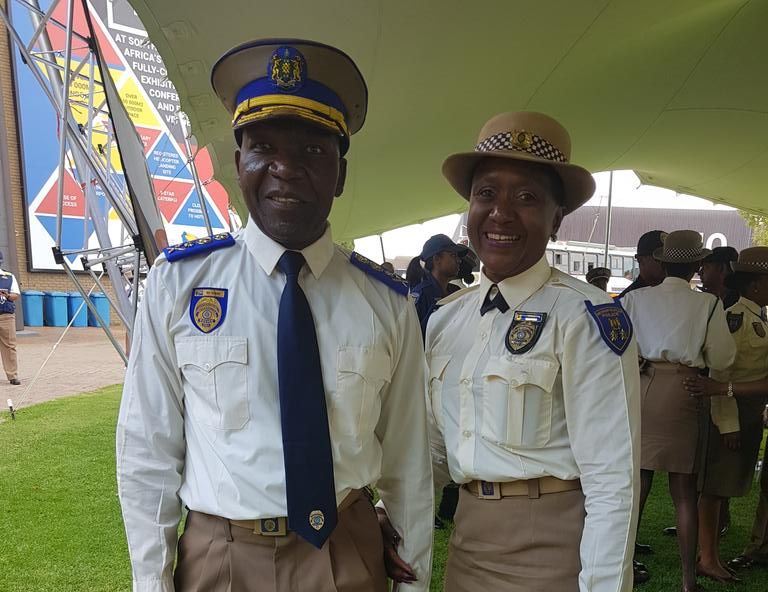 A message circulated on social media depicting the brazen murder of JMPD officer Ayanda Zulu, who was targeted as she was leaving her home for work.

The message read: “… She exited [her] vehicle to close the gate where upon she was accosted by 2 [two] suspects. JMPD officer was shot once where after she screamed and ran a few metres. Followed by suspects who shot her again while on the ground and took her official firearm 9mm Glock and 2[two] magazines. Suspects fled …”

Johannesburg mayor Herman Mashaba confirmed the fatal shooting. In a statement, he offered his condolences to the officer’s family and colleagues.

It has been confirmed that two male suspects confronted Zulu. She was shot twice during the incident, and the men fled the scene with her 9mm firearm and two magazines, according to Mashaba’s desk.

Public safety MMC Michael Sun also offered his condolences before adding he was calling for the formation of a specialised task team. The task team will be formed between the Johannesburg and Tshwane metro police departments, including the South African Police Service.

Sun said the task team would be responsible for investigating the murders of metro police officers.