The government had made an undertaking to develop the house into a museum, but it remains in a dilapidated state.

In response to the allegations relating to the Winnie Madikizela-Mandela Museum, the Free State public protector said parliament, specifically the National Council of Provinces (NCOP), should be afforded the opportunity to deal with the matter and that the standing committee on public accounts (Scopa) should look into alleged corruption in the execution of the project.

The house in Brandfort, Free State, once housed struggle stalwart Winnie Madikizela-Mandela during her banishment by the apartheid government, and in recent years the government has made an undertaking to develop the building into a museum, but the house remains in a dilapidated state.

The public protector said the office had done some research into the budgets, annual performance plans and annual reports of the provincial department of sport, arts, culture and recreation, its national equivalent and the Lejweleputswa District Municipality.

“We found mention of a grant in the Lejweleputswa District Municipality’s annual financial statements for the year ending June 30, 2010. The museum is also mentioned in the Provincial Department’s Annual Performance Plan for 2012 – 2013. The provincial departments Budget Vote (Vote12) for year 2011/2012 mentions R3 million as the total cost of the project and another R3 million as expenditure to date from previous years,” the public protector wrote to the complainant.

The house remains in a dilapidated stated and several media outlets have reported about the alleged corruption in the project.

The Sowetan reports that ANC secretary-general and former Free State Premier Ace Magashule dismissed allegations of underhandedness about the handling of the project when he visited Madikizela-Mandela’s home earlier this week to mourn her passing.

The provincial public protector said its office had previously investigated a complaint about the use of state resources for political party use.

The office said the evidence submitted for that investigation showed that the Free State department of sports, arts, culture and recreation had budgeted R100 million for “Centenary Legacy Projects”, which included the museum.

The public protector said the department was approached and the department stated that R6 million had been budgeted for the renovation of the house and for collections for the museum.

The provincial treasury was also approached by the office of the public protector and the treasury said it had initially allocated R100 million for the 2011/2012 financial year to the Free State department of sports, arts, culture and recreation in terms of the National Heritage Act for the protection, preservation and conservation of heritage resources.

According to the public protector, the provincial treasury said during the 2011/2012 financial year the amount was, however, reduced to R77.2 million following an adjustment budget and that R22 million remained for the promotion of heritage and transformation.

The office of the public protector said this led to the budget for the Winnie Mandela Museum to be reduced to R4 million.

“The complainant was informed of the above and further that the appropriation of the budgets were approved in the provincial legislature in terms of a budget appropriation bill, and therefore this office is not the correct forum to decide on whether or not the appropriation is for party political reasons,” the public protector wrote.

The public protector added that following media reports about the project while the house remained in a dilapidated state, it approached the head of the provincial department of sports, arts, culture and recreation in 2015 to find out how the R4 million had been spent.

In the minutes – which are on the parliamentary monitoring group – of a February 21 meeting between the department of arts and culture, the Lejweleputswa District Municipality, the Masilonyana Local Municipality and the select committee on recreation and education for an update on the museum project, the chairperson noted that the previous meeting had discussed the perceived corruption surrounding the project and monies that could not be accounted for.

The minutes read: “The department of arts and culture [DAC] had entered into a tripartite Memorandum of Agreement with the Free State Provincial Department of Sports, Arts and Culture and Independent Development Trust in July 2012 for the Independent Development Trust to develop plans for the renovation and conversion of the Ms Winnie Madikizela Mandela house in Brandfort into an Interpretive Centre.

“R3 000 000 had been made available for the implementation of the project. A number of challenges had arisen, including nonpayment of the contractor and poor project management, and work had not progressed. However, the director-general stated that the project was back on track and that the department of arts and culture was taking responsibility for the renovations.

“The department had concluded a procurement process to appoint a new implementing agent to complete the revised scope of the project.” 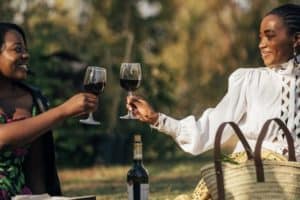 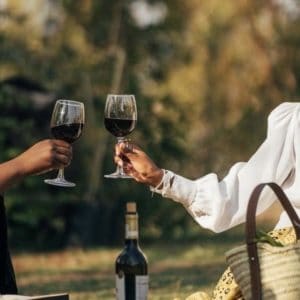 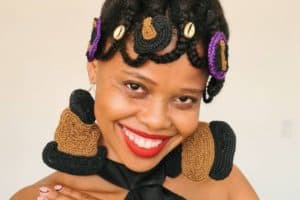 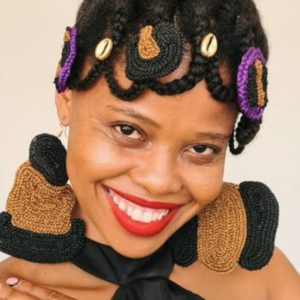 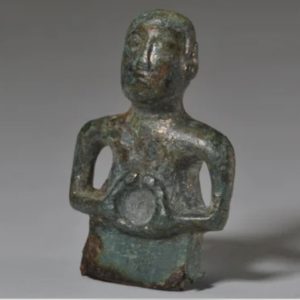 Truly timeless: How the mullet and 'stache were already hot in the Iron Age
9 months ago
9 months ago

Truly timeless: How the mullet and 'stache were already hot in the Iron Age
9 months ago
9 months ago