Despite R5.5 million allocated to turn House 802 into a museum, the inside of the building was a fading cesspool of human faeces and broken windows. 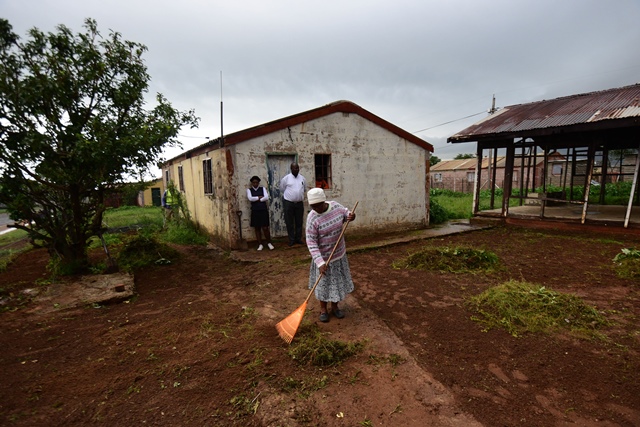 The decrepit state of what is arguably their town’s most famous house prompted residents of Brandfort to take it upon themselves to clean up the yard of House 802, where late anti-apartheid icon Winnie Madikizela-Mandela was banished by apartheid authorities in 1977, after the provincial government failed to come to the party.

Since the passing of the ANC stalwart on Monday, people have flocked to her former home to see for themselves the conditions Madikizela-Mandela was forced to live in.

But despite the house having been declared a national heritage site, and supposedly turned into a museum, the state of the building left a lot to be desired.

While a “Mrs Winnie Mandela House + Museum” sign had been erected outside the three-room conjoined house, the inside of the building was a fading cesspool of human faeces, broken windows and grey paint peeling off the walls.

Remains of what was once a clinic, established by Madikizela-Mandela in the yard, showed no sign of being touched since it was burned down by police in the 1980s.

Since Wednesday, scores of women and men have used brooms, spades and rakes to clean up the yard that was covered in weeds and tall grass in Brandfort’s Majwemasweu township. Some even worked overnight despite the rainy weather. 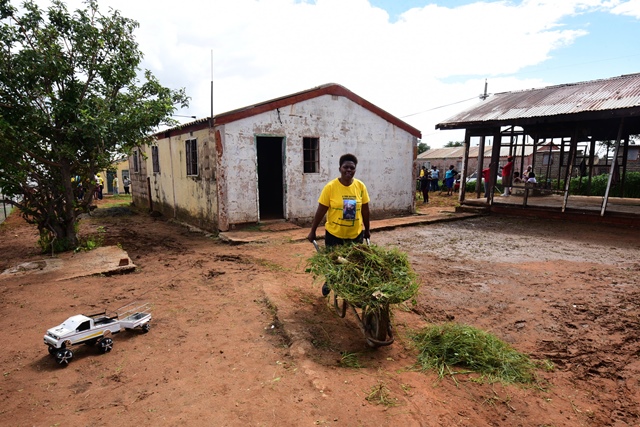 In his State of the Nation address five years ago, former president Jacob Zuma had promised to refurbish the home, and turn it into a museum, investing millions in the project. But despite R5.5 million said to have been allocated, the project still has not got off the ground.

Keneilwe Sethabo, who had sacrificed two days to clean up the yard, said she was not happy with the condition of the house.

“We want a museum so it can be a complete history of her, so we can see for ourselves and read up for ourselves instead of hearing stories from the community. I want to see Mama Winnie’s house being something to be proud of,” she told The Citizen.

'The public needs to be protected' from Mkhwebane, says Mabuyane
7 days ago
7 days ago

'The public needs to be protected' from Mkhwebane, says Mabuyane
7 days ago
7 days ago