Winnie ‘did not die – but multiplied’ – mourners

Speakers described the struggle icon in glowing terms, but it was the spirited female speakers that stole the show with their heartfelt tributes. 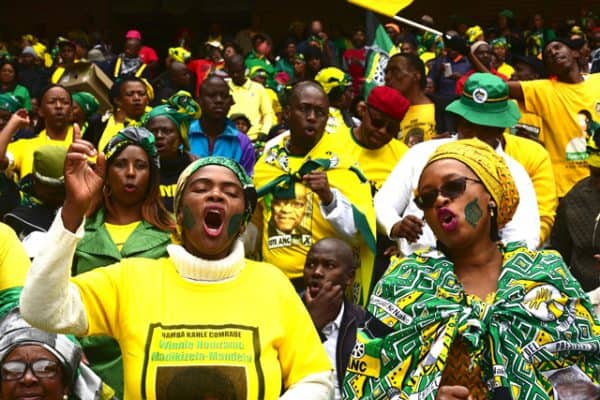 If anything, struggle icon Winnie Madikizela-Mandela “did not die – but multiplied”.

This was the mantra repeated again and again yesterday during the official memorial service at Orlando Stadium, which saw scores of people, including family, international guests, leaders of several political parties and their supporters attending.

Speakers described Madikizela-Mandela as a person whose appeal transcended political differences and, most importantly, inspired young people to follow in her footsteps. 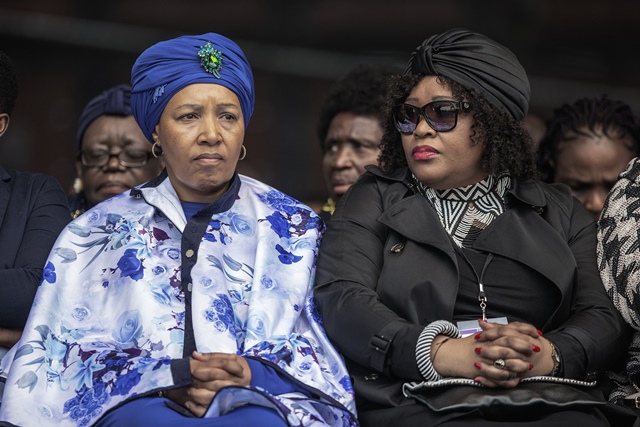 They conveyed the sheer strength Madikizela-Mandela had embodied as a black female fighting against apartheid. “She gave everything she had, she kept very little for herself and her family. She gave us her life, her commitment … She never betrayed our struggle,” said Duarte.

Duarte was among several speakers who had harsh words for Madikizela-Mandela’s critics.

She was referring to the recent revelation by former apartheid government security operative Paul Erasmus about the activities of the Mandela Football Club which, he said, was used to spy and spread propaganda about the liberation icon.

“As younger women, we watched and stood as she was insulted, talked about, lied about, and yesterday I heard that a certain Erasmus has confessed that they planned all this. That they planned [for] journalists to write stories about her and today we want to say, for those of you who with hearts are unforgiving – sit down and shut up!” she said.

“This is our hero … We know her worth. Comrade Winnie Mandela loved the ANC. She made it her life. She gave everything.”

“No child was ever turned away. She did not abandon her own family, I think we need to say this, that she worked in whatever way to maintain her family, to keep it together. And when you make your comments and you know that we don’t like your comments … we want to say to you, best you keep quiet.” The event was a roller-coaster of emotions, especially as members of the Madikizela and Mandela family gave heartfelt tributes to their “Big Mommy”.

Most touching were the tributes by her great-grandchildren, who described her as the “best grandmother”.

Chief Ngangomhlaba Mathanzima, who thanked the organisers of the service on behalf of the Madiba clan, described her as a leader in the family and the ANC.

Eliciting mixed reactions from a partially attentive crowd, IFP’s Chief Mangosuthu Buthelezi gave a lengthy tribute, which he ended by leading the men in the crowd on a traditional salute to her.

“Fellow South Africans, a very big tree has fallen and our nation mourns. Mama Winnie will be remembered all over the world as the Mother of the Nation,” he said.

“Winnie was more than just Madiba’s wife, she was a passionate ambassador of justice. She was prepared to walk the path of collision with injustice. I admired her tremendously … Her personal sacrifices for our freedom are celebrated all over.”