Police said assailants boarded a work bus and set off a petrol bomb before fleeing the scene. 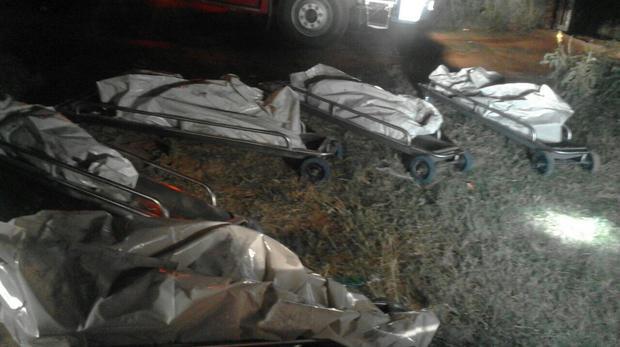 Police forensics on Thursday released the names of the six mineworkers killed after a petrol bomb was set off inside the bus they were travelling in headed to Limpopo’s Modikwa Platinum Mine near Burgersfort earlier this month.

Police said assailants boarded a work bus and set off a petrol bomb before fleeing the scene, leaving six workers burnt beyond recognition and 28 others severely injured. The workers were en route to work nightshift.

Five people have since been arrested and made their second appearance in the Mecklenburg Magistrates’ Court on Thursday charged with six counts of murder, attempted murder and malicious damage to property. The case was postponed to April 26 for a bail application.