Some say blessed events are marked by rain and the coffin left in a thunderous storm. It is often said in Xhosa at funerals in the Eastern Cape that the ceremony will always match the character of the person being buried. 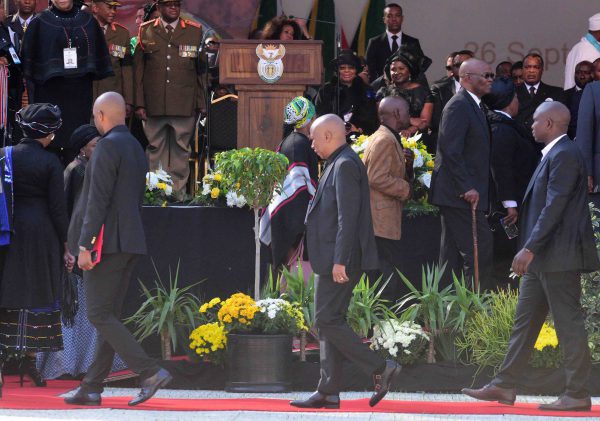 And this seemed to be the case, as many South Africans pointed out, at the funeral of Winnie Madikizela-Mandela on Saturday.

Madikizela-Mandela was hailed as a unifier, albeit controversial, because of the sheer strength of her resolve.

She was also described as a humble fighter for the poor. These were only some of the characteristics that appeared to be personified at a packed Orlando Stadium in Soweto, where the funeral took place.

Despite stark political differences between the EFF and the ANC, both parties seemed to hold equal weight in terms of both attendance and representation. 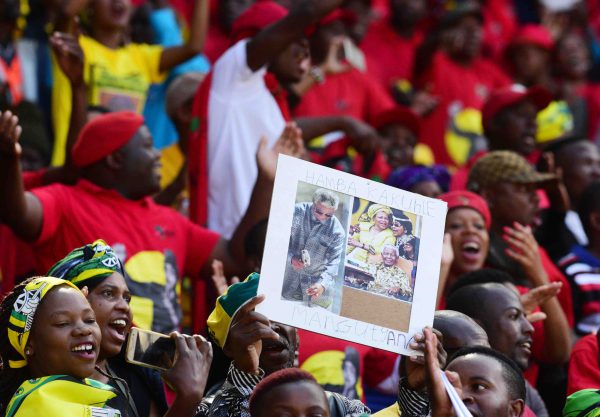 Despite the unrelenting factionalism that exists within the ANC, at least on Saturday the party spoke with a unified voice to bid farewell to the heroine who transcended politics, class, gender and apartheid propaganda.

Thousands of mourners dressed in red EFF regalia marched up and down Mooki Street before pouring in their droves into an already packed stadium, where yellow, green and black peppered the bleachers.

Musical performances by artists like Zonke and Thandiswa Mazwai, who both had written specially dedicated songs for the struggle icon long before she died, elicited an emotional but festive atmosphere in the crowd and singalongs were heard in all corners of the stadium.

Still spoken about today, and likely for a while to come, were the fiery speeches of daughter Zenani Mandela-Dlamini and close friend and EFF leader Julius Malema. 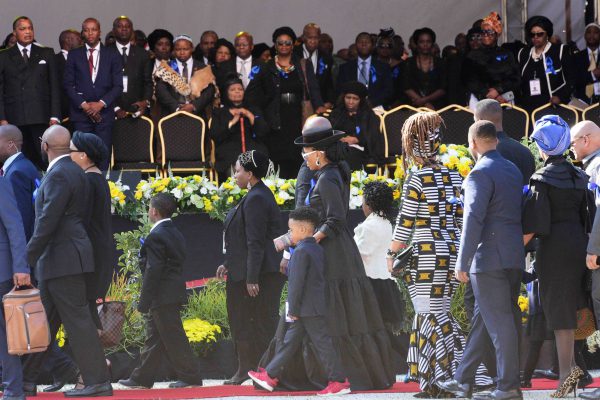 This was very much in line with Madikizela-Mandela’s penchant for stirring up controversy with her honest candidness and refusal to be muzzled.

Speakers on the day did not mince their words in expressing their anger towards those they felt had betrayed the matriarch.

The crowd refused to be silenced too, when parts of the audience booed former president Jacob Zuma, who was also in attendance.

Programme directors had their work cut out for them trying to keep those present quiet at the right times.

So festive was the atmosphere that mourners took to spontaneous bouts of cheering, singing and dancing.

And, shortly after Malema’s speech, the stadium seemed to be shaking as people sang Madikizela-Mandela’s favourite struggle song, Yibambeni. 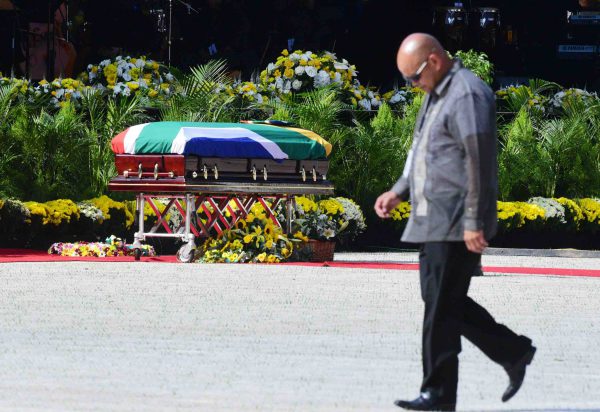 Quite aptly, marking the end of the ceremony and in accordance with the African spiritual belief that blessed events are marked by rain, Madikizela-Mandela’s coffin left the event in a thunderous shower.