The Pretoria High Court dismissed Molefe’s application for leave to appeal with costs.

Former Eskom CEO Brian Molefe has lost his bid to appeal against a damning judgment forcing him to pay back the millions of rands in pension benefits he received unlawfully.

Molefe argued he had never actually resigned from Eskom and that the court’s ruling, setting aside former public enterprises minister Lynne Brown’s decision to reappoint him, had the legal effect that he continued to be employed by Eskom.

He contended that he and the Eskom board had been under the mistaken belief that he was entitled to an early retirement package adding up to more than R30 million at the age of 50 after only 15 months of service, which had informed his decision to leave Eskom.

Molefe also questioned the order that he must pay back his ill-gotten gains, arguing the court had ignored the fact that he was legally entitled to R4-million plus interest, which had been transferred from his Transnet pension fund to Eskom’s pension fund.

He sought to appeal the whole of the highly critical judgment by a full bench of the High Court in Pretoria, which found there was a strong inference that Eskom and Molefe had deliberately devised a scheme to afford him pension benefits in the form of an early retirement package, to which he was not entitled.

The court said at the time the total lack of dignity and shame by people in leadership positions, who abused public funds with naked greed for their own benefit without a moment’s consideration of the circumstances of fellow citizens who lived in absolute squalor, was “most disturbing”.

Trade union Solidarity argued Molefe’s grounds of appeal had no merits and that his application was an abuse of the court process.

Counsel for Solidarity Anton Katz SC argued that if Molefe’s argument was correct that he had never left Eskom, it meant the salary he received during his brief subsequent stint as a member of parliament and all the votes he cast in that time had been unlawful.

The Democratic Alliance argued that Molefe’s argument was “absolute nonsense”, totally irrational and that there was no chance whatsoever that another court would come to a different conclusion.

The DA said the court order about the repayment clearly related only to that portion of the pension Molefe had already received unlawfully and his argument about his Transnet Pension had no bearing on the matter.

Judge Matojane said they had carefully considered Molefe’s application, but were of the view that there was no prospect that another court would come to a different conclusion on any of the grounds he raised.

Trade union Solidarity’s chief executive, Dirk Herman, has welcomed the ruling, saying it underscored their view that Molefe and other top officials of Eskom had committed fraud.

Solidarity has laid criminal charges against Molefe and said they intended taking further steps if he did not immediately pay back the money.

The DA’s James Selfe also welcomed the ruling, saying he hoped the message would go out to state-owned enterprises that they needed to serve the interest of citizens and not the interest of the connected few at the very top of the pile.

Molefe’s attorney Barry Farber said he would have to discuss the ruling with Molefe before deciding if they should launch a petition for leave to appeal.

Ex #Eskom boss #BrianMolefe insists he only left #Eskom because he thought he was entitled to massive early retirement package. @TheCitizen_News

Ex #Eskom boss #BrianMolefe argues his statement that he was stepping down in the interest if good governance at Eskom was based on his mistaken belief about early retirement. Says he never used term resign. @TheCitizen_News

Anton Katz for #Solidarity argues #BrianMolefe bid to appeal order that he must #PayBackTheMoney is an abuse of court process, he should be slapped with punitive costs order. @TheCitizen_News

Court dismisses ex #Eskom boss #BrianMolefe’s bid for leave to appeal against damning judgment that he was greedy, must #PayBackTheMoney. @TheCitizen_News

Read the report, says Madonsela after being told to apologise to Brian Molefe
4 months ago
4 months ago 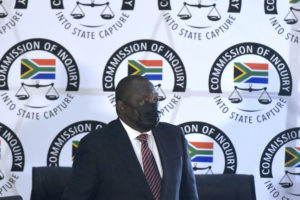 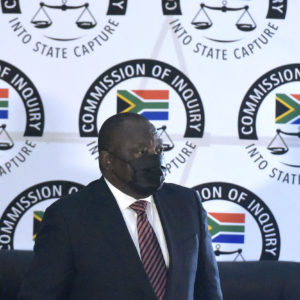 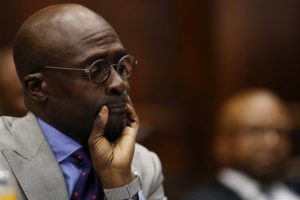 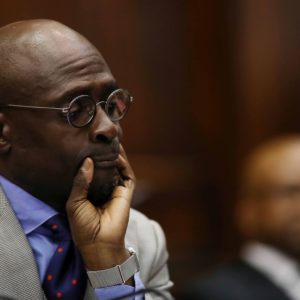 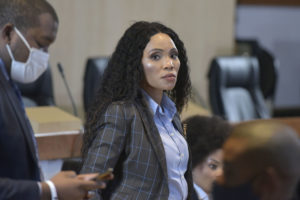 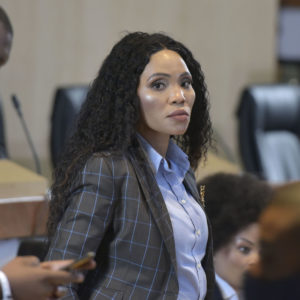 Malusi had phones wiped to avoid being 'Brian Molefed', claims Mngoma
7 months ago
7 months ago

Read the report, says Madonsela after being told to apologise to Brian Molefe
4 months ago
4 months ago

Malusi had phones wiped to avoid being 'Brian Molefed', claims Mngoma
7 months ago
7 months ago