Former president Jacob Zuma will be getting married yet again, according to a reliable source close to the Zuma family. 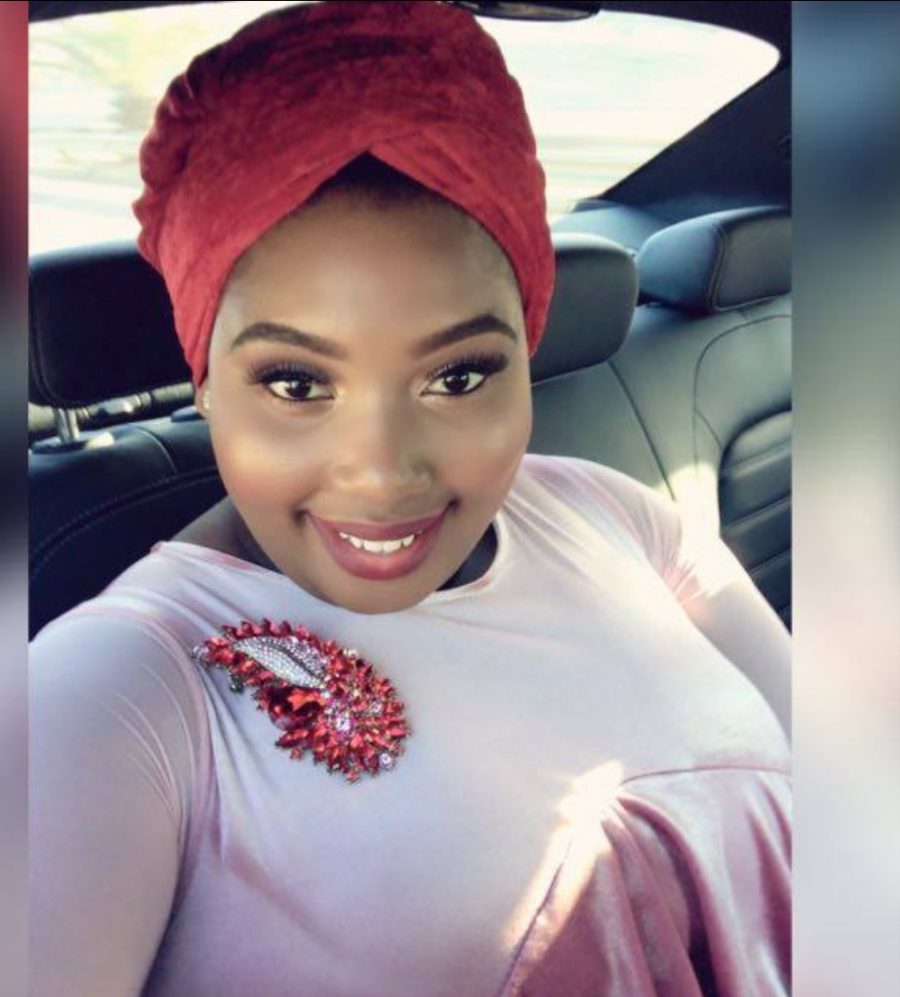 His bride to be is Nonkanyiso Conco. Other reports have placed her age at 24, but The Citizen originally reported that she may actually be 26.

Zuma and his family have apparently already paid lobola for her, and both families are understood to be happy with the union. Polygamy is common in Zulu culture and tradition.

A source close to them told The Citizen: “Both families are ecstatic.”

“He [Zuma] promised that he will marry the girl after his presidency, and he has kept that promise,” said the source.

The family are yet to make an official announcement about the engagement and attempts to confirm the union officially were unsuccessful on Friday morning.

When The Citizen called senior family member Ray Zuma on the matter, however, he said that Zuma was no longer the president and was living his life as a more private citizen.

His personal life should therefore not be seen as something for the “public to see a problem with”, he said.

He added that in African culture one should never hurry to pronounce on weddings, as custom dictated that even if lobola had been paid, it could take “up to seven years” for the marriage to actually happen.

“Jacob Zuma now belongs to the family, and this is a family matter,” said Ray Zuma. He, however, did not deny that Zuma will be marrying again. 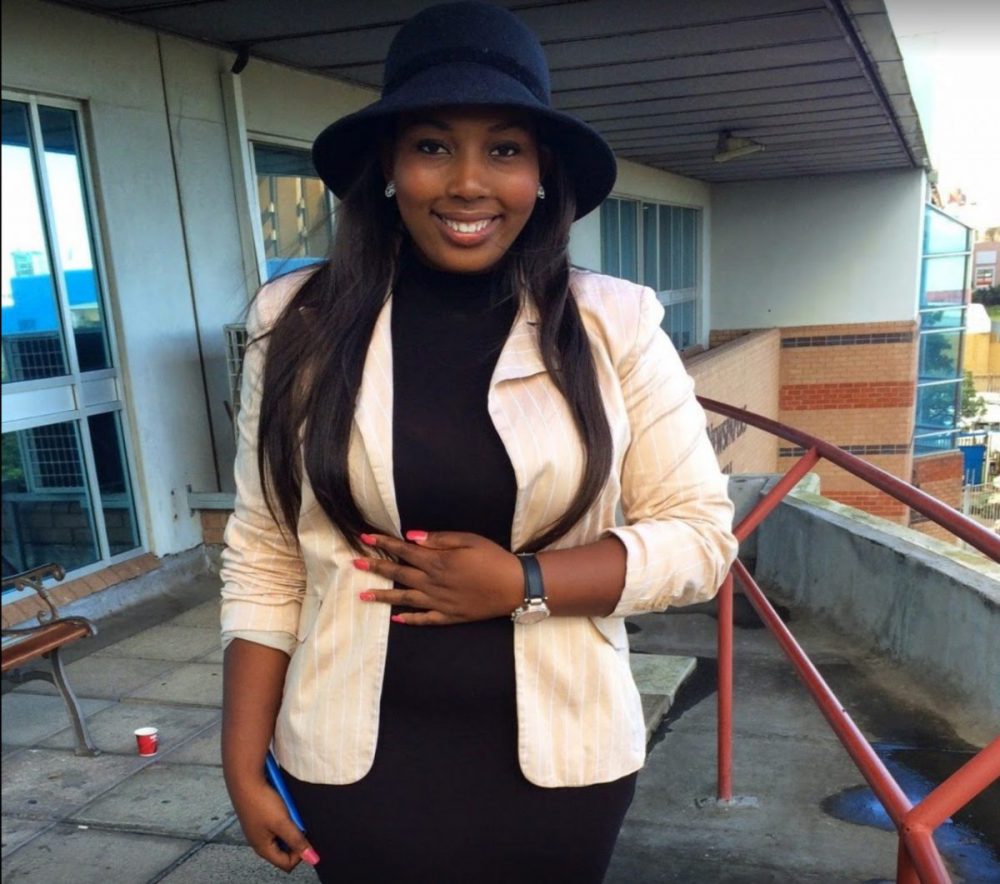 Some information about Conco already exists online, as she appears to have been a maiden at King Goodwill Zwelithini’s annual reed dance in 2013, and in subsequent years. She was quoted as a proponent in 2016 of a plan to improve the facilities for maidens at the king’s Enyokeni Palace in KwaZulu-Natal.

Conco stands to be Zuma’s seventh wife. He married his first wife, Gertrude Khumalo, popularly known as MaKhumalo, in 1973, after he was released from Robben Island prison.

His most recent two marriages came in 2010 and 2012, to Thobeka Madiba and Gloria Ngema, respectively.

His relationship with his 2008 wife, Nompumelelo Ntuli (MaNtuli), who previously was his youngest wife, has been strained. MaNtuli made headlines for an alleged affair with a bodyguard who later died. MaNtuli was also accused by some of being involved in a plot to poison Zuma, which she continues to deny. She was, however, ordered to leave the former president’s Nkandla home in 2016 by then state security minister David Mahlobo and continues to reside elsewhere.

Zuma is divorced from second wife Nkosazana Dlamini-Zuma and lost his third wife, Kate Mansho, to suicide in 2000.

The former ANC leader celebrated his 76th birthday this month.