Rental income from ‘inclusionary housing’ will be capped to allow for more affordable housing for poorer residents. 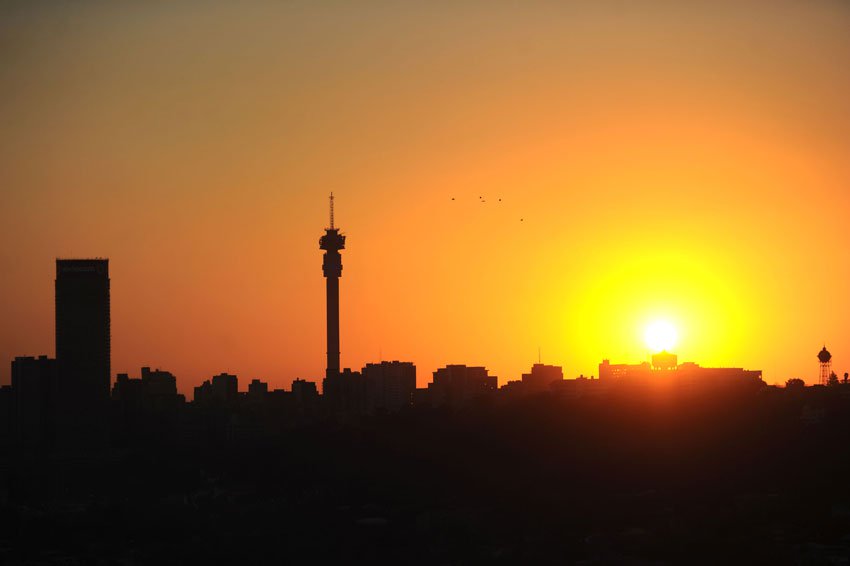 There are only a few days left to comment on a City of Joburg proposed policy that will require at least 20% of units in all residential developments over ten units to be set aside for what is called inclusionary housing.

These units would be available to residents with a total household income of not more than R7 000 and the rent plus levies may not exceed R2 100 per month or 30% of the household income. That excludes the cost of utilities like electricity.

The city states the draft policy “is designed to provide rental housing at an affordable price”. Property consultant Erwin Rode of Rode and Associates, who studied the proposed policy, however warns that enforcing the policy could render residential developments unviable and result in a development strike.

He says it could lead to spiralling house prices in certain categories and points out that similar policies in the USA led to little additional low-cost housing stock.

The draft policy provides that inclusionary units have to be on the same site as the development. The units have to be at least 15m2 big and have their own bathroom consisting of at least a basin, toilet and shower.

The units must have the same outward appearance as other units and must “share common spaces, such as entrances, lifts, communal spaces, shared amenities, with market units in the same development or property. Access to these common facilities must be unconstrained for all residents”.

Provision for the units will be a requirement for development approval of all new residential developments with more than ten units, within the jurisdiction of the City of Joburg. The reservation of the units for inclusionary housing will be noted in the title deeds and continue in perpetuity or until repealed by a resolution of the city council.

The other option would be for the developers/owners to rent the units out privately. In the case of sectional title developments the units should be owned, managed and rented out by the body corporate.

In the case of private rentals the city requires annual reports showing the rental amounts. These reports will be made public, according to the draft policy.

In exchange for the provision for inclusionary housing the city provides a set of incentives linked to the number of inclusionary units. These include the relaxation of parking requirements, building lines and density controls as well as discounts on parks and engineering services contributions.

Rode says an inclusionary housing policy is nothing new. He says in the USA more than 500 jurisdictions have implemented such policies, and these can be found in 27 states, including Washington DC. “The most productive programme in the USA ‒ Montgomery county in Maryland ‒ goes back to 1974,” he adds.

He says unless compulsory schemes such as the one proposed by the city provide for adequate incentives, “it could inhibit the development of all classes of housing, which would eventually push up the prices of existing housing stock”.

Rode warns against the unintended consequences of enforced schemes such as the one the city proposes, “the most obvious risk being a strike by residential developers”.

He says “the biggest risk [to developers] is that their sales tempo in new developments would be retarded to the extent that the development becomes unviable.

“From the developers’ point of view, the obvious solution to this problem is to keep the price gradient between the various price classes within a development small. For example, mix low-spec units with houses that do not cost more than, say, R500 000. However, the downside to such a reaction by the private sector would be (a) that the profit margins on low-priced houses are wafer thin and (b) that no more houses or residential units of more than R1 million would be constructed. This would lead to spiralling house prices in these categories.”

Rode says a municipality should approach such a programme “with the utmost sensitivity and care”.

He proposes that the city apply the policy to selected, degraded centrally-located areas where land prices are currently low, but where value could be added through allowing more bulk together with other incentives like rebates. “Urban Development Zones come to mind.”

That would mitigate the risk to the the greater residential market, Rode says.

Alternatively the city could make the programme voluntary he says. “In either instance, the incentives should be substantial enough to offset the costs to the developer.”

Rode calls the proposal that body corporates of sectional title schemes should manage and rent out the inclusionary units “a recipe for disaster”.

“Trustees of such schemes are typically volunteers who work pro bono, thus to expect them to be saddled with the hassles of conduct issues, not to mention bad debts, is unrealistic. As a rule of thumb, in schemes in which the market-related units cost less than R1 million, it is very hard to find competent and willing trustees. However, this comment does not apply to social housing institutions, as they are geared to manage tenants in low-spec units,” Rode says.