Man killed after tipper truck rolls over in Knysna

One man was killed and another injured when a tipper truck rolled on its back. 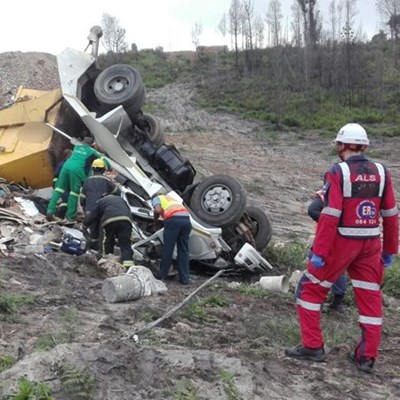 Authorities and paramedics on the scene. Photo: ER24

A man was killed just outside Simola, in Knysna, yesterday and another person injured when a tipper truck rolled down an embankment and onto its roof, Knysna Plett Herald reports.

On Thursday 3 May, according to ER24 spokesperson Inneke van Huyssteen, when ER24 paramedics arrived on the scene just before 3.30pm, they found the truck lying on its roof.

“Upon further assessment, they found a male driver with fatal injuries inside the truck and he was declared dead at the scene by the provincial EMS. Another man was found on the scene with minor injuries,” she said.

This photo, taken by a local resident, shows the scene from afar.

The injured man was taken to hospital for further medical care, she added.

“The exact circumstances surrounding the incident were not yet known to our paramedics but local authorities were on the scene,” said Van Huyssteen.

Queries regarding the incident have been sent to both the Knysna police and the Knysna Municipality. 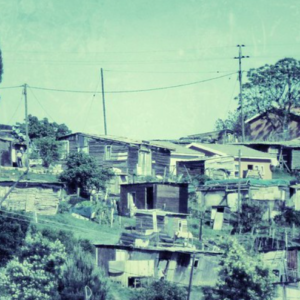 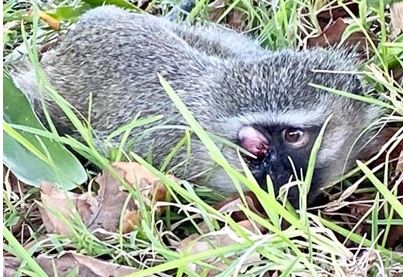 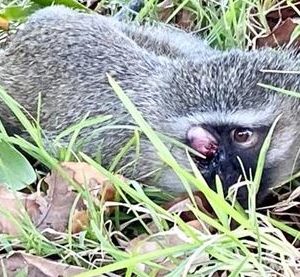 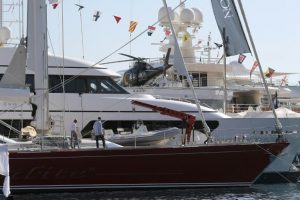 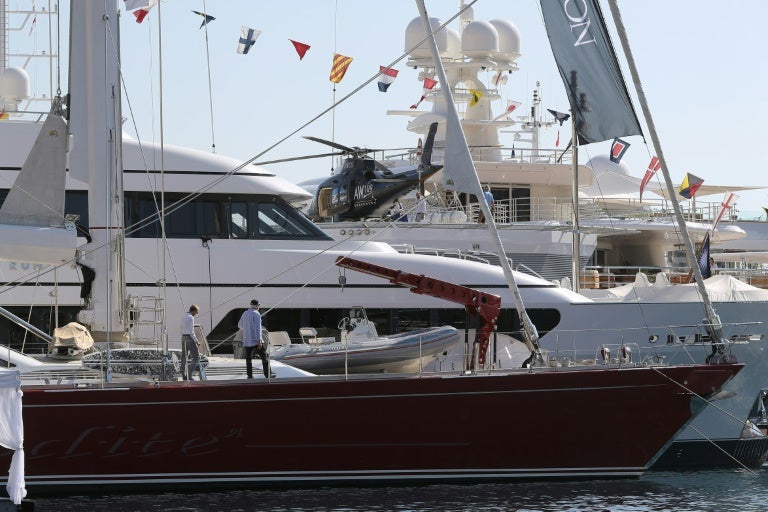