The poet wants to know how the search engine concluded he has a sexually transmitted virus. 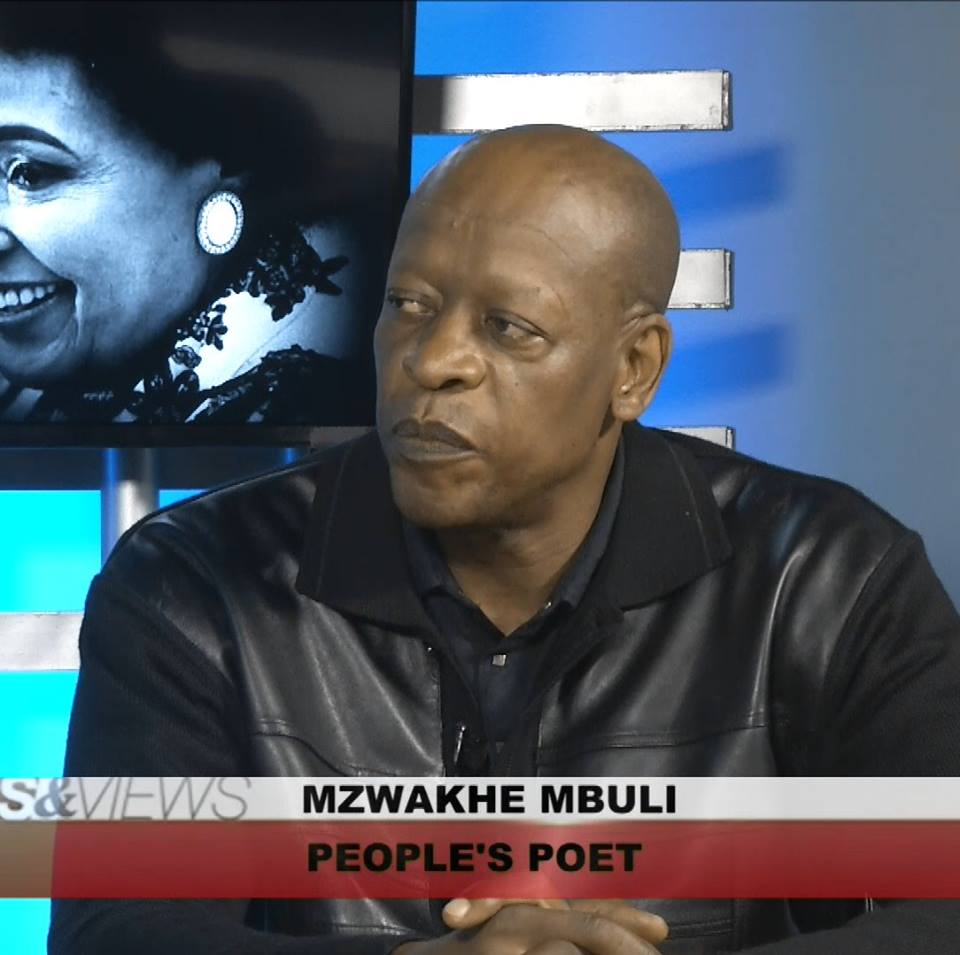 Angry African poet and activist Mzwakhe Mbuli is taking legal action against Google for profiling him as HIV positive.

The poet confirmed he and legal representative Adv Mphafolane Koma are pursuing legal action against Google South Africa during an interview on SABC.

Sunday Sun reported the praise poet was notified that when his name was searched on Google, his picture was displayed as part of “South African celebrities with HIV”.

Mbuli said he did not discriminate against HIV-positive people, as he was a prominent activist who stood up for them.

Watch the clip below, which is notable for Mbuli’s jokes about wanting to know who Google actually is.

“Is Google Hitler? Is Google Mussolini?…” and so on.

#WhoIsGoogle #MzwakheMbuli was really upset on this one. Ayehhh yeh… Full interview on Sabc digital news. I just love him don't you? pic.twitter.com/QmVom6sj5n

The Interpol ambassador said he was not even sure how his photo could be linked to an article that profiled him as HIV positive.

How did it happen? That’s what Mbuli wants to know.

Mbuli is not happy with Google, and has questioned the credibility of the search engine after the HIV profiling.

“We should be hard on those who spread fake news and devalue the brands that we are because they are part of the bigger machinery to wipe out icons and influential black people who are principled and have an impact on the thoughts of the African majority,” he said in a Facebook post.

“I will not challenge Google if I was sick,” adding he was not intimidated by the magnitude of Google.