Ramaphosa says he supports the establishment of a state-owned bank. 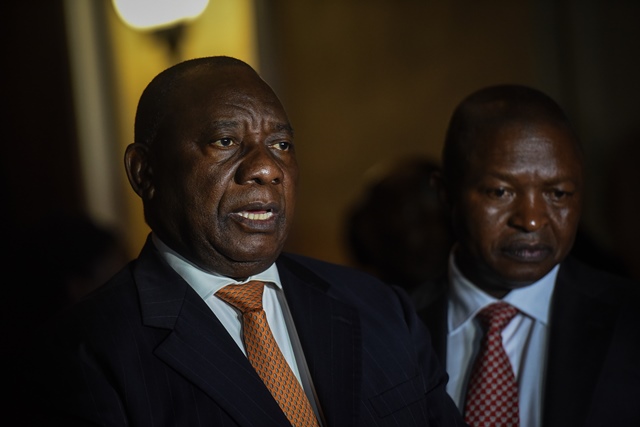 President Cyril Ramaphosa says the banking sector in South Africa needs to be properly transformed to expand it, increase the number of banks to do away with the monopoly of the four major banks in the country, namely, FNB, Absa, Standard Bank, Nedbank and Absa.

“We need to move away from the monopoly of just four banks in our country,” Ramaphosa said.

He was responding to a follow-up question by EFF deputy president Floyd Shivambu, who questioned whether the president supported the establishment of a state-owned bank.

Ramaphosa said he supported the creation of such a bank because it would broaden the “money pool” within the country.

“A state-owned bank is a resolution taken by the ANC, so if you ever wanted the originator of this concept you would do well to work with the governing party,” the president said.

Ramaphosa said the governing party has been advocating for a state-owned bank for a while now.

The creation of a state-owned bank would mean the amendment of the Bank Act, the president added.

Ramaphosa said there was a need for more banks in the country to make money available to its citizens.

The president said banks tailored at catering for stokvels, rural economies, small and emerging farmers and banks in the townships was what was needed in the country.

Earlier this year, the ANC withdrew its motion that the South African Reserve Bank (Sarb) should become a public-owned entity.