Eskom says the protests were fuelled by angry employees of a company subcontracted by Mitsubishi Hitachi Power Systems Africa. 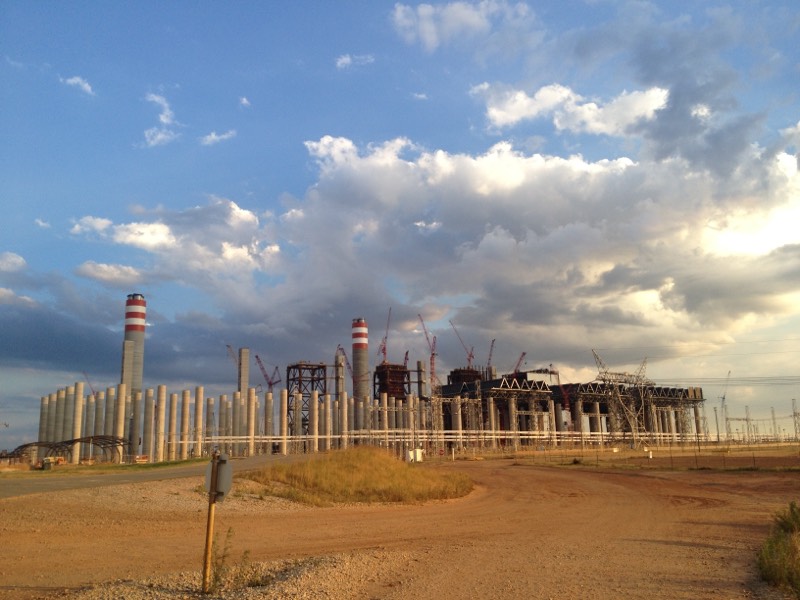 Twenty-seven people were arrested and four vehicles damaged during a violent protest that broke out at Eskom’s Kusile power station in Mpumalanga.

Eskom said it was forced to evacuate construction workers from the premises for their safety. The police were called to restore order.

Mpumalanga police spokesperson Mtsholi Bhembe said the suspects were arrested on charges of public violence and damage to property. They were expected to appear in court next week.

Bhembe said the protests were extremely violent and that the angry mob “left four vehicles damaged”.

“One truck and one car were burnt while two cars were severely damaged.”

According to Eskom, the protests were fuelled by angry workers, who are subcontractors of Mitsubishi Hitachi Power Systems Africa.

Hitachi was appointed by Eskom to build six 800MW utility steam generators for each of the Kusile and Medupi power stations. 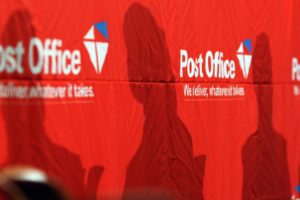 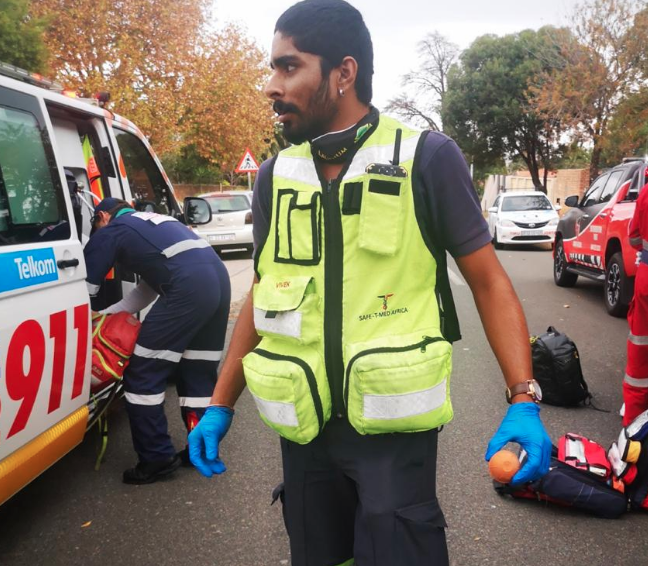 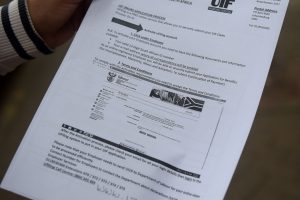