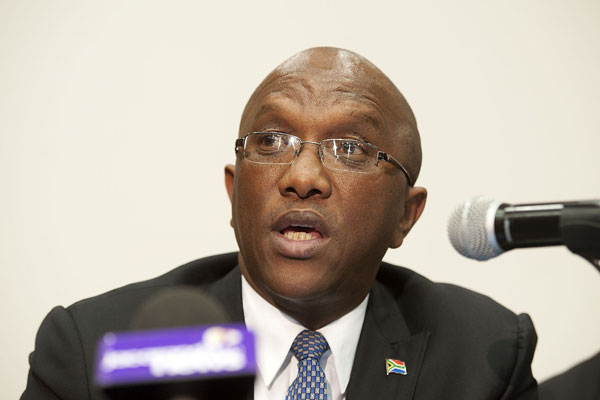 The South African Municipal Workers’ Union (Samwu) said today it is concerned about the regression in municipal audit outcomes.

Presenting the audit outcomes for the 2016/2017 financial year, auditor-general Kimi Makwetu said that only 33 municipalities received qualified audits with no findings, down from 48 in 2015/16 financial years.
Irregular expenditure ballooned to R28.3 billion for the year in review, while wasteful expenditure has increased to R1.5 billion in the 2016/17 financial year.
Makwetu remarked that “there is no positive change” in over five years, essentially painting a bleak future for the country’s 257 municipalities and their entities.
Makwetu also said his office has witnessed the same accountability and governance challenges in municipalities, hence the overall regression in audit outcomes for the years in review.
Municipalities leading the pack in incurring irregular expenditure are Nelson Mandela Bay Metro, followed by OR Tambo in the Eastern Cape, and the City of Tshwane in Gauteng.
Simon Mathe, Samwu’s general-secretary said they were also concerned about threats to auditors by municipal officials as Makwetu reported, and urged him to lay criminal charges against those involved in these threats.
“Samwu is further concerned by the lack of political will by municipalities to investigate the findings of the auditor-general’s on irregular, fruitless, unauthorised and wasteful expenditure,” Mathe said.
“We therefore welcome proposals by the Standing Committee on Public Accounts (Scopa) to strengthen the powers of the office of the auditor-general to refer some findings to law enforcement authorities, and of issuing a certificate of debt to municipal management to be held personally liable for wasteful and unauthorised expenditure.”
Mathe said that they were now convinced, more than before, that the financial situation which municipalities find themselves in was man-made, and that municipalities do have the money to meet demands which municipal workers have put forward for salary and wage demands. 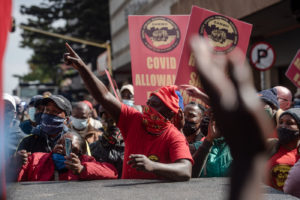 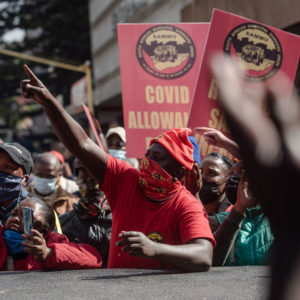