From Johannesburg Water to Eskom, opportunists are masquerading as these officials, tricking Joburg residents. 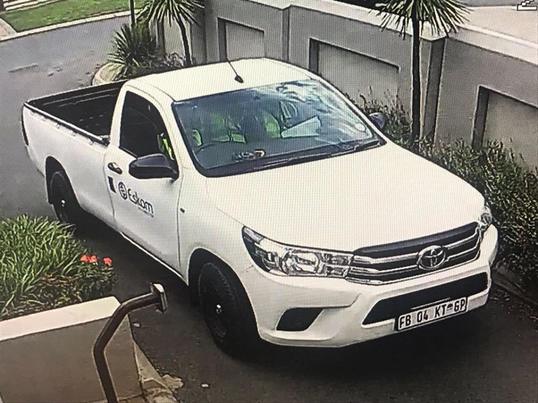 Bogus Johannesburg Water and City Power officials have been doing the rounds across Johannesburg, attempting to collect money and even commit crimes in people’s homes, Northcliff Melville Times reports.

The City of Johannesburg said official uniforms and identity cards were being used by the criminals.

“City entities do not come to your property to collect payment,” the City said.

To ensure an official is bona fide, the City urges residents to ask for their identity cards, but also the job card and work order number for the work they claim to be doing.

Meanwhile, the Fairland Police Station has issued a warning about occupants of an Eskom-branded vehicle who are wearing yellow reflective vests and are demanding access to properties.

“Do not allow them access to your property” the station warned.

“If spotted, do not confront [them and] do not allow access. Phone [the police] and your private security company immediately.”